This Volkswagen Hovercraft Concept will blow your brain to bits 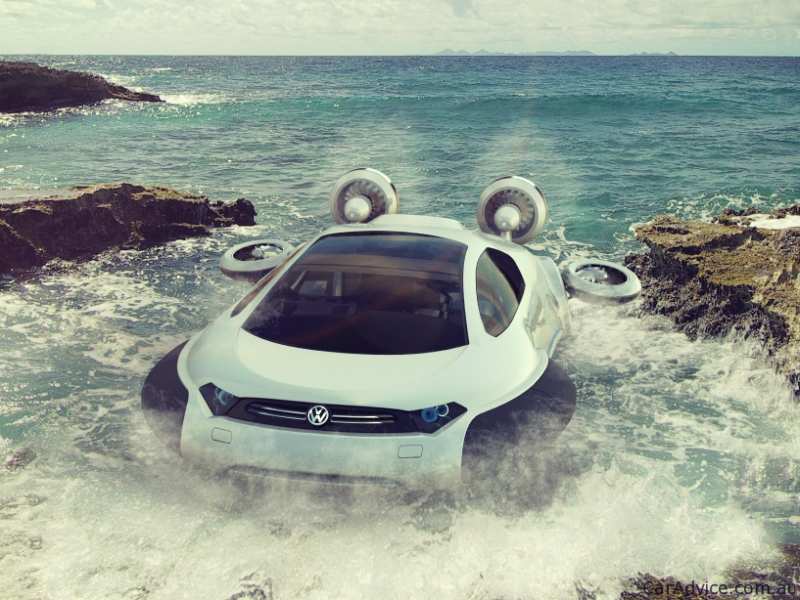 Concept vehicles are awesome. They offer a peek into the future of automotive design, and are cool to look at, and ponder on. 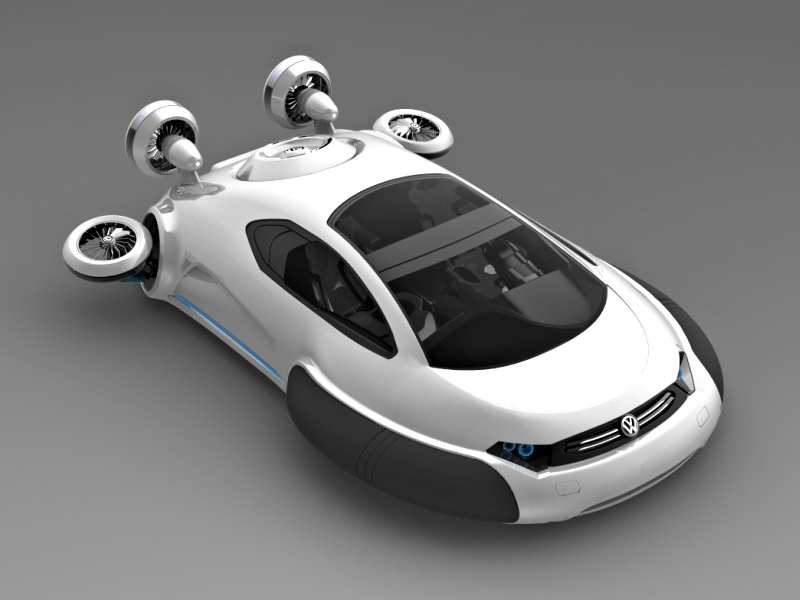 21-year-old Chinese designer Yuhan Zhang designed a concept that was called the ‘ Aqua. Back in 2011, this idea was shortlisted at the Car Design Awards China 2011, sponsored by Volkswagen, Chrysler, Daimler and GM. 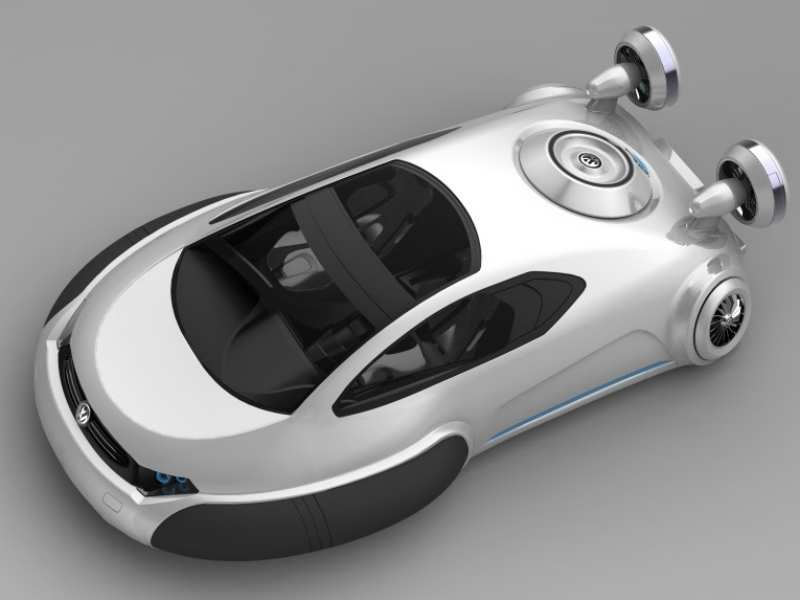 The Aqua is a cross between a car, boat, and a spaceship, something you’ll expect to see in a Call of Duty game. It’s priced under $20,000 and comes with a 300 mile range that can be refueled by clean sources in less than an hour.

Advertisement
Getting in and out is via the hatch at the rear. Other features are more or less like a conventional car. While it’s unclear if the vehicle will ever see production, if it were to be any day, this rear-hatch, two-seater, multi-engine transportation device would be powered by hydrogen fuel cell technology. 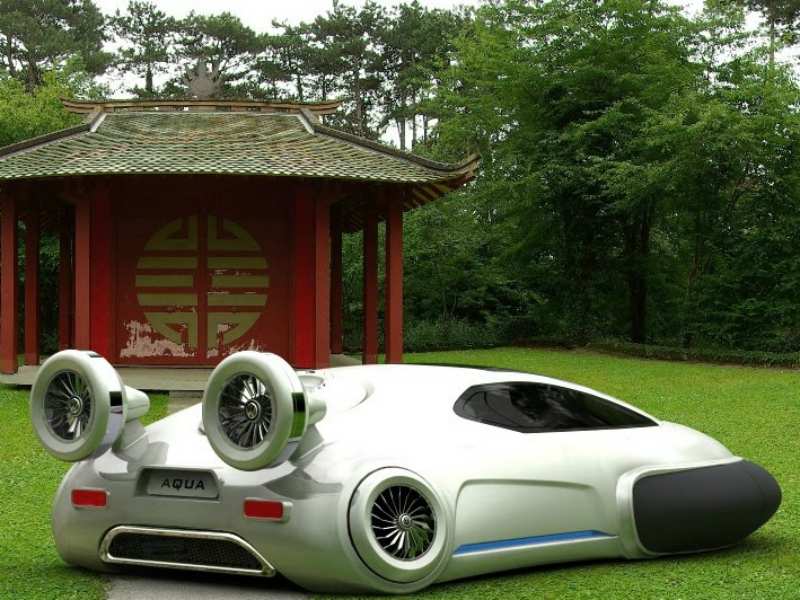 The hydrogen fuel-cell motor inflates the undercarriage and gets the craft off the ground. The two additional motors extend out from the rear and get the rear of the craft up. The two forward fans drive it forward.

The was designed keeping the Chinese commuter in mind. The craft can travel over snow, water and just about any terrain you throw at it.
Advertisement While it’ll really unthinkable now, and might be non-feasible on a mass-scale, that’s not the point. Concepts like the Volkswagen Aqua push the boundaries of human innovation, and that’s where we might as well come across a solution or idea that holds the potential to revolutionize an industry. Who would have thought we’ll have an electric sports car like the BMW i8 one day!