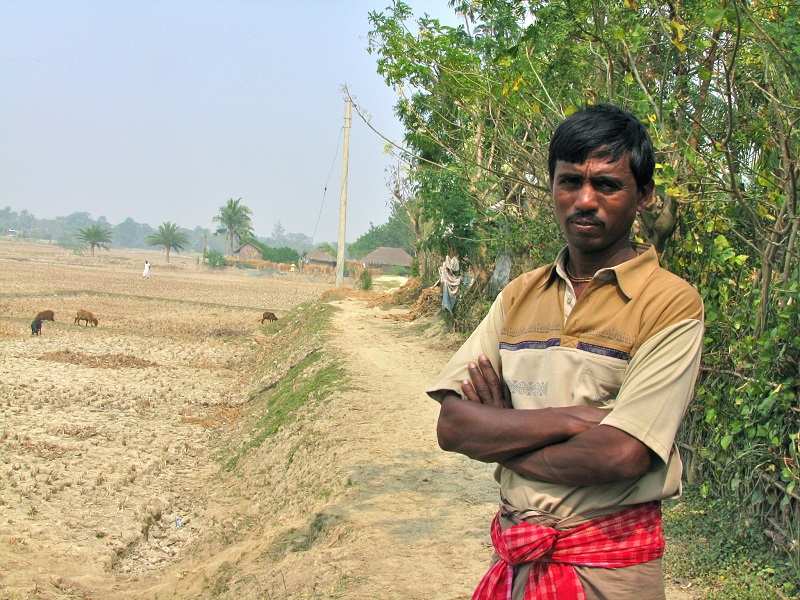 Hoping for a better monsoon, investments are convinced that the two-wheeler makers would play a major role in reviving the rural economy rather than over four-wheeler manufacturers. As per money managers and analysts, shares of two-wheeler companies look balanced to outperform their bigger counterparts because recovery in agriculture, which is a key driver of the rural economy, will lead to more sales of two-wheelers.

"The two-wheeler segment will be a natural beneficiary of a boost in rural consumption which makes us extremely positive on the segment," Vaibhav Sanghavi, MD of Ambit Investment Advisors, told ET. "With the government's rural push and the possibility of a good monsoon, there will be an increase in rural spends.

The analysts have an guaranteed liking for Hero MotoCorp, along with Bajaj Auto and TVS Motors. "The best play in this space would be Hero MotoCorp as it will benefit the most from any increase in rural consumption," said Arun Agarwal, who works as an auto and auto ancillary analyst at Kotak Securities. "As such, the whole industry will benefit as they have a sizeable presence in rural India.
Advertisement

This year, the automobile sector has seen Hero performing the best, with the stock gaining almost 10% since the start of 2016. On the other hand, TVS Motors has gained 9.6% and Bajaj Auto has fallen about 5%.

In contrast to this, Maruti Suzuki, India's biggest car maker, has dropped 25% since Jan 2016, while Tata Motors has declined 7.7%.

"At this point, two - wheeler stocks look more attractive than that of four-wheelers," said Kunj Bansal, ED at Centrum Wealth Management. "Demand for two-wheelers has been low for the last two-three years which has created a base. Demand will pick up provided the monsoon is good." Advertisement
Image source