Yes, the Jetsons era is here! These Jetpacks are coming soon and they are straight out of a science fiction world 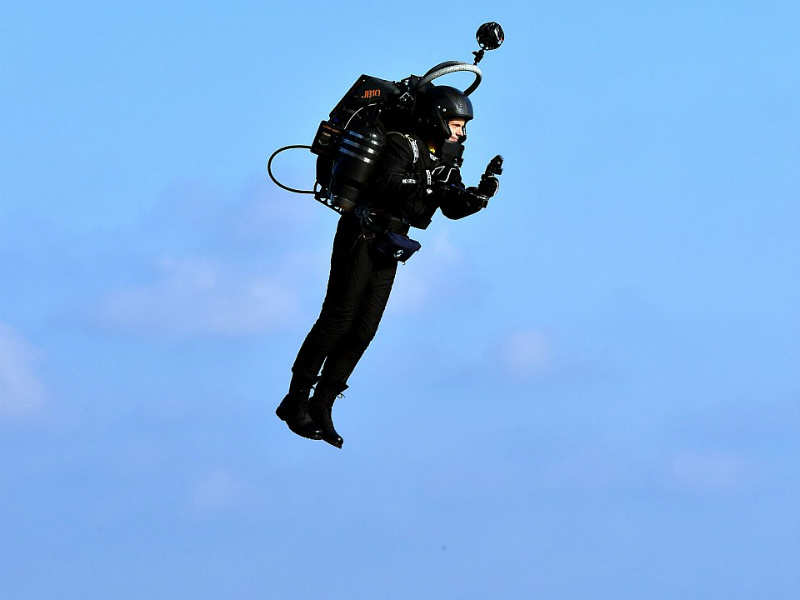 The limitations have not stopped engineers and entrepreneurs from fantasizing for a device that would give the delineation of a science-fiction movie. We have small supercomputers in our pockets, virtual reality headsets, and now we have jetpacks. Yes, the era is here.

Jetpacks like this one were initially proposed in the 1920s, however it's taken until today for practical models to take off. New materials and computer control means that the era of the could at last be upon us, just about 100 years after it was initially proposed. Will you see one flying close you soon? If the engineers behind them are correct, jetpack clients could soon be fighting fires, reacting to emergencies, and saving your life. Most of all, you'll be flying in the sky like a free bird.

Advertisement
There have been different sorts of jetpacks invented by many individuals and organizations&mdash;like those water jetpack things&mdash;however JetPack Aviation calls its JB-9 the &quot;world's genuine jetpack,&quot; which it characterizes as &quot;a jet turbine-powered backpack equipped for vertical takeoff and landing.&quot;

The organization is trying some engine upgrades before focusing on a production-ready machine and it believes that the delivery of jetpacks will start soon. We&rsquo;ll wait and watch as fantasy turns to reality.