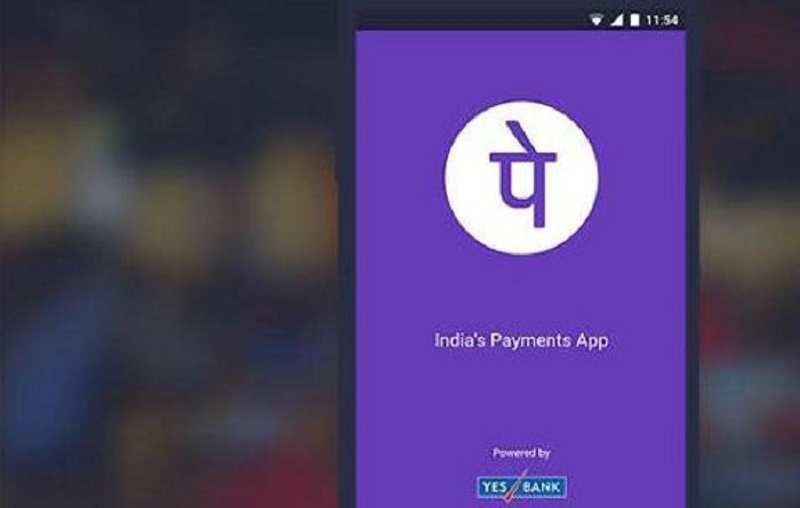 If you an ICICI Bank customer, you must be experiencing troubles while making transactions on Flipkart&rsquo;s PhonePe. This is because the bank has adopted &lsquo;restrictive practices&rsquo; in the backdrop of security issues. This move comes after the had also disallowed its customers to make transactions for top-ups through mobile wallets. This is also being termed as a battle between banks and new fintech companies that are disrupting the ecosystem.

Flipkart&rsquo;s wallet and payment app partnered with Yes Bank for Unified Payment Interface (UPI) transactions because currently only banks are allowed access to the payment system. However, as per the UPI guidelines, any customer can use any banks' UPI app for payments but customers are unable to go for UPI-based transactions on PhonePe since Friday.

&quot;Some banks, including us, have raised security-related concerns at appropriate forums about the access to UPI data to a non-banking application. Further, this entity is following restrictive practices allowing users to make payments with only its UPI handle, which is in contravention to the UPI guidelines of interoperability and choice that empowers a customer to choose any app to make payments through UPI. Pending resolution of these concerns, we have temporarily declined to undertake UPI transactions originating from this entity,&rdquo; an ICICI Bank spokesperson told ET.

Advertisement
ICICI Bank's move was flagged on Twitter by PhonePe's CEO Sameer Nigam, adding that &quot;such unilateral actions will hinder UPI adoption.&rdquo; He added that PhonePe had not received an official communication from ICICI Bank on the reasons for the move, and declined to comment further when contacted by ET.

The move comes as banks are looking to promote adoption of their mobile applications through merchant tie-ups and QR code-based payments as aggressive growth in customer base of these third party applications threatens their business models. Even ICICI Bank is in the process of rolling out EasyPay for small merchants to allow digital transactions over the counter through QR code, UPI and others instead of using bulky PoS (point-of-sale) terminals.