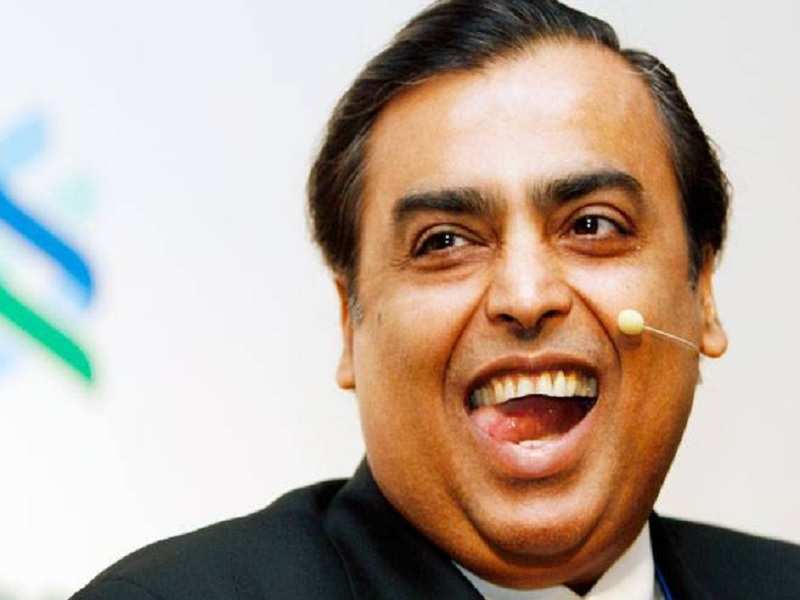 ​The country's economy faced a 'tough year' due to the government's disruptive policies like the recent demonetisation drive, a global rich list report said on Tuesday.

According to the Hurun Global Rich List India, the demonetisation drive which started on November 8, 2016 eroded the wealth of 11 individuals to below the threshold limit of $1 billion.

TOP VIDEOS FOR YOU
The report featured 132 Indian-origin billionnaires with a wealth of $1 bilion or more.

"However, on a long term perspective, we do believe that such transparent currency economics will have a positive impact for the entrepreneurs."

Advertisement
"In addition to his aggressive plans for his oil business, Mukesh Ambani is now focusing on his new telecom venture, Jio, which has acquired more than 100 crore customers in less than 6 months," the report said.

"This aggressive price war has dragged down other local players such as Idea, Airtel; In fact Idea registered a record loss of Rs 384 crore in Q3 2016 and is planning on a merger with to survive the competition."

Besides, with a net worth of Rs 101,000 crore ($14 billion), S.P. Hinduja and family, the business tycoon and the primary shareholder and Chairman of Hinduja Group was ranked as the second richest.

Advertisement
Hinduja was followed by the Founder of Sun Pharmaceuticals , 60.

"India's richest pharma magnate and the founder of Sun Pharmaceuticals, drops to 3rd position because of a 22 per cent decline in his wealth of Rs 99,000 crore ($14bn), fuelled by 18 per cent drop of shares," the report cited.

Indian construction tycoon , 86, came at the fourth position with a fortune of Rs 82,700 crore ($12 billion) equalling the entire market capitalisation of , one of India's largest automaker.

Advertisement
"Cyrus Mistry's removal as the Chairman of Tata Sons' has cast a shadow on the ties between the two families and hence the dispute has affected value of his 18 per cent stake in Tata Sons," the report observed.
NewsletterSIMPLY PUT - where we join the dots to inform and inspire you. Sign up for a weekly brief collating many news items into one untangled thought delivered straight to your mailbox.
CAPTCHA: