This Indie Musician Turned An Ola Cab Driver For A Day 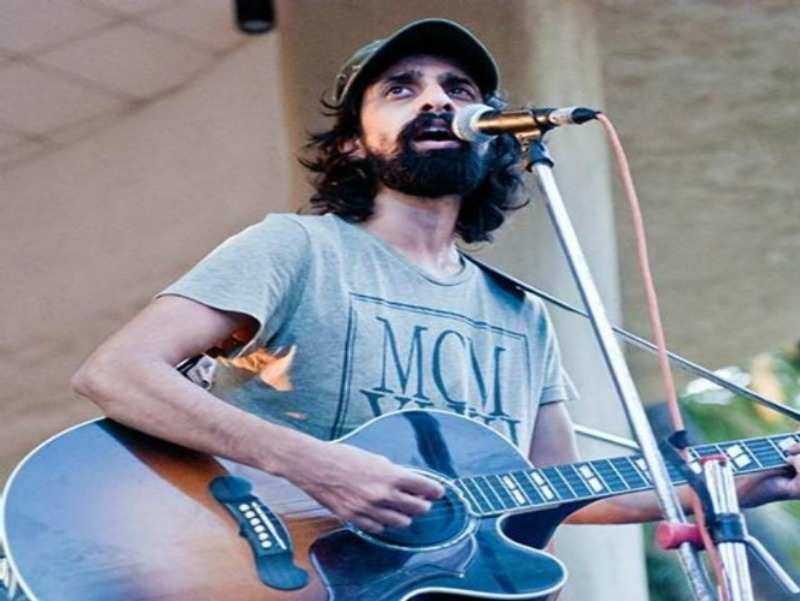 is a known name in the Mumbai entertainment industry; he’s multitalented – A singer, songwriter, filmmaker, actor besides many other roles but he's not mainstream to the public which surprisingly saw him in another new avatar.

He recently tied up with Ola and doubled up as a cab-driver for their premium car service- Prime SUV to promote and seek feedback on his latest track. Ola made a video of his driving experience through the day.
Advertisement He drove around Borivali, Mumbai. Business Insider talked to the Indian and asked him about his experience,’ It was a great drive. I pitch to strangers all the time in an cafe in , near my house so it was nothing out-of-the-blue.’

Also Read: From drones to bots- What will deliver your future?

In the video, we see the musician picking up several people who booked an Ola ride. He asks them to vote , No or Maybe to a song ‘Harkat’ from his upcoming album. This quirky social experiment was taken in stride by most people except some who turned a little rancid but the musician didn’t mind. He quips ‘I like weird people; I’m an artist after all. To think of it, I’m used to testing out my songs in a car after a jamming session with friends. I find rude and stern people funny and like breaking the ice with them. It’s a great litmus test.’

Advertisement
He remembers picking up around twelve rides in a 7-hour shift where he took breaks, unlike an Ola driver who usually pulls a 12-hour shift.

All this effort was done for promoting ‘Side A/ Side B’ his upcoming album in which he collaborates with different artists from all around the world in the first part 'Side A' which arrives this October. The album also features Karsh Kale, Grain, & . Throughout the album, he plays with his band ‘ghalat' family consisting of (guitarist), (bassist), (drummer) and (percussionist).

Well, we wouldn’t mind going on a quirky road-trip with this entertainer.
Advertisement Watch the Ola video here.