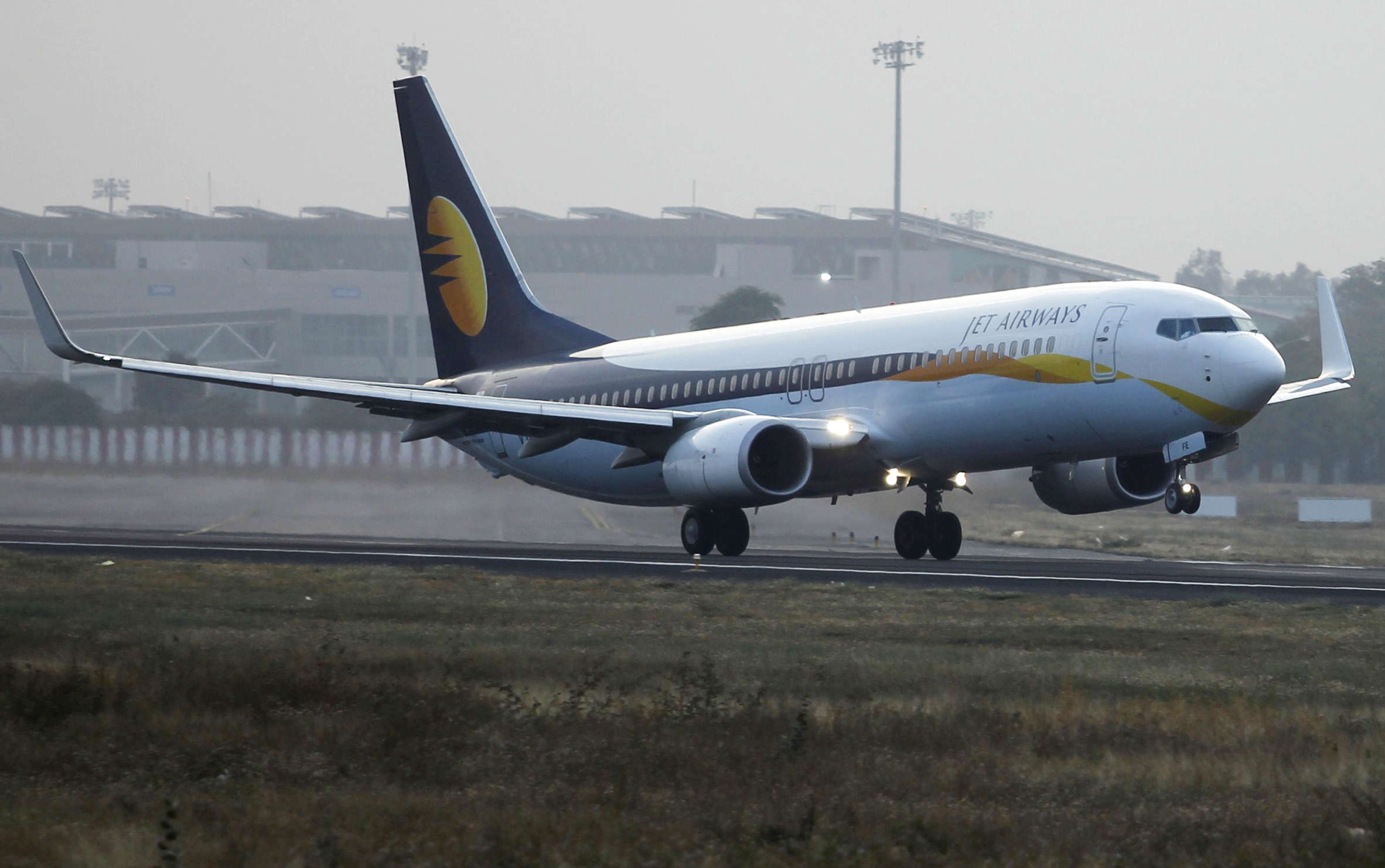 Rahul Bhatia promoted IndiGo attracted majority of pilots who left and in a little over one year. As many as 62 pilots of Jet Airways and Air India flew out of the two airlines.

While private carrier Jet Airways has lost 30 pilots in 15 months to budget carrier IndiGo, state-owned Air India has seen the migration of 32 pilots in the past one year, industry sources said.

"Some 30 pilots including ATR commanders and 737 first officers have left Jet Airways in the past 15 months to take up employment with IndiGo for better pay packages and work environment," sources told PTI. Advertisement
Most of these pilots have already joined IndiGo after serving the mandatory 6-month notice period, they said, adding the rest are expected to board the airline in the next one to two months.

A Jet Airways spokesperson termed the resignation of the pilots as a part of normal attrition faced by organisations.

"This is part of the normal attrition faced by organisations across industries. In all cases of resignations, the relevant provisions of notice period are applicable," the spokesperson said.
Advertisement

Jet Airways employs sufficient number of type-rated crew to ensure optimal use of its fleet, he added. A type rating is a regulating agency's certification of an airplane pilot to fly a certain aircraft type that requires additional training beyond the scope of the initial license and aircraft class training.

Sources said the "flexible" service contracts offered by IndiGo is one of the reasons apart from the higher pay packets for the pilots quitting Jet Airways.

IndiGo offers seven different types of job contracts to its employees, providing greater flexibility, as against a single conventional contract by most of the domestic airliners, sources said. Advertisement
Acknowledging that the industry was facing the problem of poaching, Minister of State for Civil Aviation Mahesh Sharma had in March this year indicated putting in place some mechanism to check it.

The poaching of staff "results in crippling shortage of trained manpower for airlines...We can ask the DGCA (Directorate General of Civil Aviation) to frame guidelines to address this matter," Sharma had said.

Confirming the resignation by 32 of its pilots in the last one year, a senior Air India official said this has not affected the airline's operations in any way. Advertisement
"Of course, 32 pilots have quit the airline in the last one year to join other carriers, including IndiGo and some Gulf airlines, but this has not impacted Air India operations. Requirement-based hiring of pilots is an on-going process," the official said.