As marketing funds squeeze, Flipkart and Snapdeal are asking top brands to campaign for them 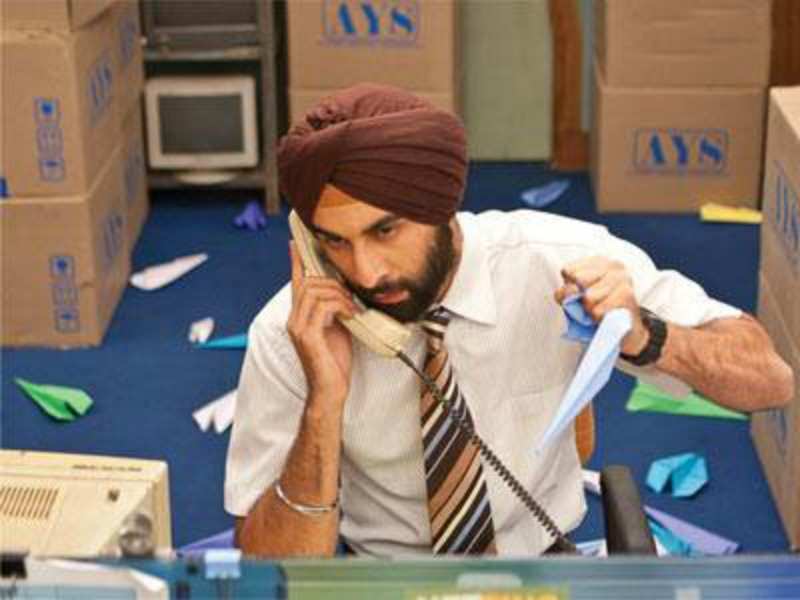 India’s online marketplaces, which were among top spenders on advertising in last two years, are cutting down the marketing expenditure and focussing only on profit-making.

As have also tightened their purse strings and keeping an eagle eye on advertising spends, e-commerce players such as Flipkart and Snapdeal are asking their top brands to campaign for them and push deals and products.

As per reports, Amazon India hasn't sought such marketing support from brands on its platform.

Advertisement
This move is not against the recent regulations and many brands have agreed to campaign for .

"A squeeze on marketing budgets had accelerated such efforts. Brands are at liberty to discount products and hence any such deals and marketing campaigns done by them will not violate the rules," head of a leading domestic consumer electronics maker told ET.

"The marketplaces are demanding that top brands invest on campaigns of deals and products of the brand due to a funds crunch and asking to be treated on par with offline retail. However, we are yet to decide since we don't want to make any move which antagonises offline channels, which account for 97% of our sales," marketing head of a top white-goods maker told ET.

“Brands and firms will work closely since the issue of crazy prices does not exist anymore," Haier India president Eric Braganza told ET.