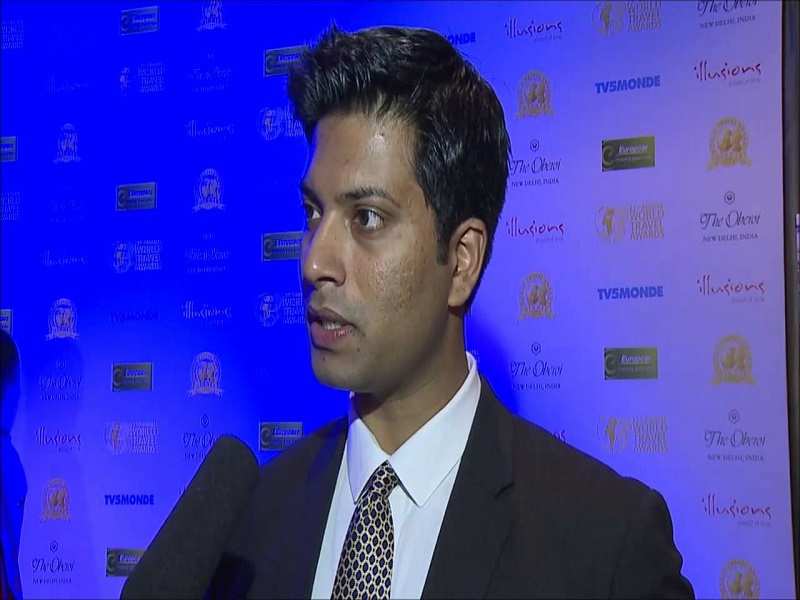 , the model-turned-headhunter who was picked by to be the CEO of the India joint venture of AirAsia, is most likely quitting from his position in March once his current two-year contract with the airline ends.

Among the top three executives that are being considered to replace Chandilya, Amar Abrol, current chief of AirAsia Bhd's insurance arm Tune Money is the frontrunner for the post of AirAsia India’s next chief executive. However, Abrol, who has no prior relevant experience, would be a surprise selection for the post.

At the airline's next board meeting, which is expected by the end of this month, the matter would be discussed and most likely approved. As per ET sources, the airline has probably also selected a new chief financial officer.
Advertisement

Since its operations began less than two years ago, AirAsia India has either lost or replaced about ten top executives, including chief financial officer Vijay Gopalan and commercial director Gaurav Rathore.

"These are speculative reports," an AirAsia India spokesman replied to ET's request for comment. "We have no (further) comments to offer right now."

Next StorySexism is rampant among programmers on GitHub, researchers find
Popular on BI
1
An Eiffel Tower-sized asteroid is about to whiz by Earth. When it returns in 8 years, it could cross paths with our satellites.
2
A cyberpunk scene at SpaceX's launch facilities: A robot dog inspected the wreckage of a Starship rocket prototype
3
NASA's Perseverance rover just went for its first drive on Mars, then spotted its own wheel tracks in the dirt
Latest Stories
Trending News
Buying Guides
Sexism is rampant among programmers on GitHub, researchers find
The CEO of $2.8 billion Slack says it has one big advantage over Facebook or LinkedIn
7 ways to give a great customer-service experience on social media
Popular Categories
Trending Right Now
More from our Partners