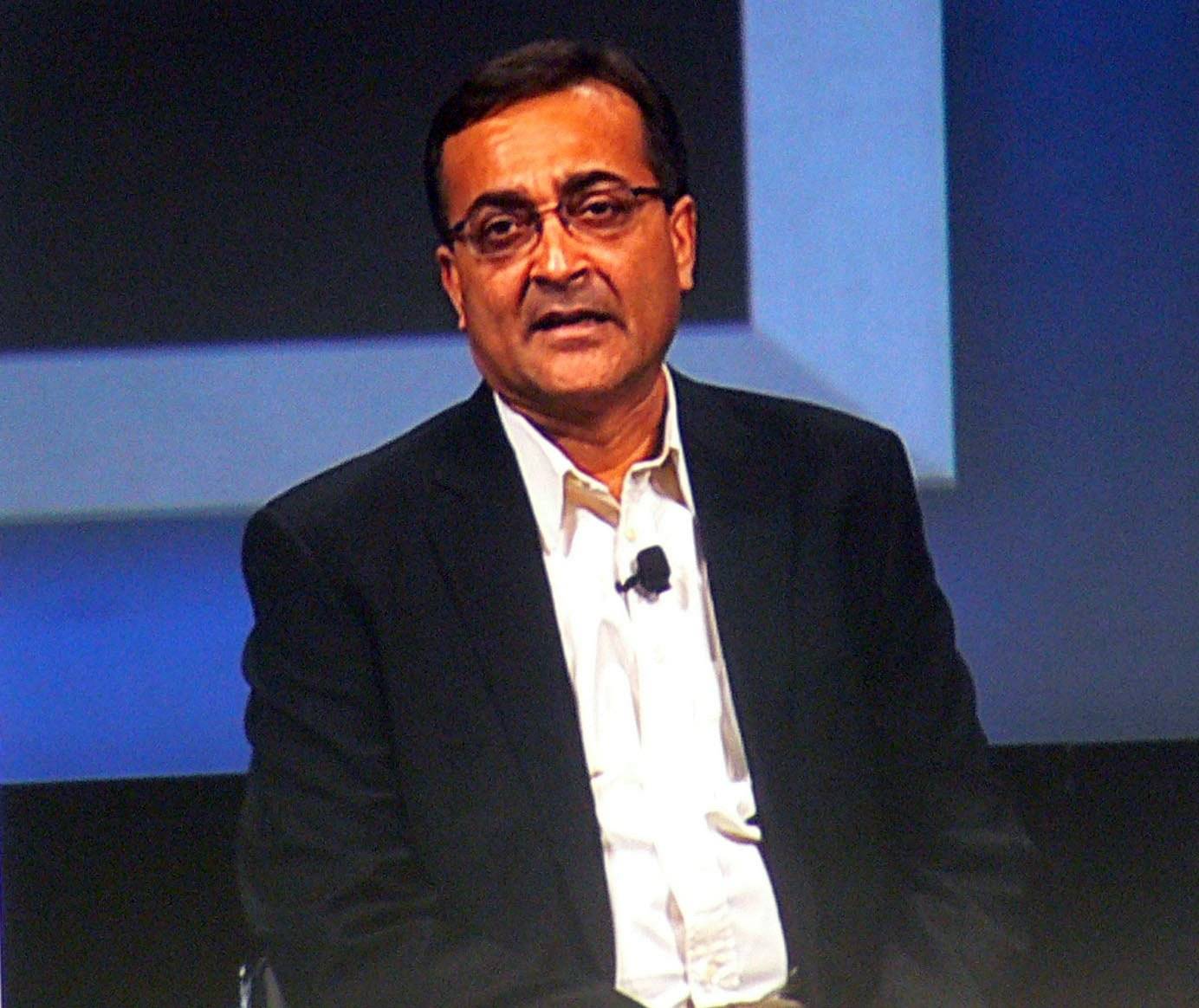 The man behind the technology is currently working to transform the whole experience of learning at Indian schools. Co-inventor ’s team is building a cross-platform stylus that would recognise handwriting.

“India has broadly 22 languages, but you don’t get a keyboard with 22 languages. With this stylus the reach of computer education would increase dramatically in the country,” said Ajay Bhatt, ’s chief client platform architect.

This stylus will work across systems, which means an stylus can now be used on Microsoft’s Surface and vice versa. The project will be launched by the end of 2016, said Ajay.
Advertisement

This stylus will be Intel’s revolutionising contribution to the campaign of the government.

“India has the talent and the imagination required to invent. The issue is these guys need mentoring, investment and access to some global things that are happening in the ecosystem,” he said.

When asked if he has plans to come back to India and set up a startup, he said, “I have been doing this for 36 years. I have a tonne of fun creating very high end technologies. If I had wanted to begin a startup, I needed to have done that 25 years ago.” Advertisement
(Image credits: wikipedia)