Drones In India: How They Can Benefit The Army, Agri Sector 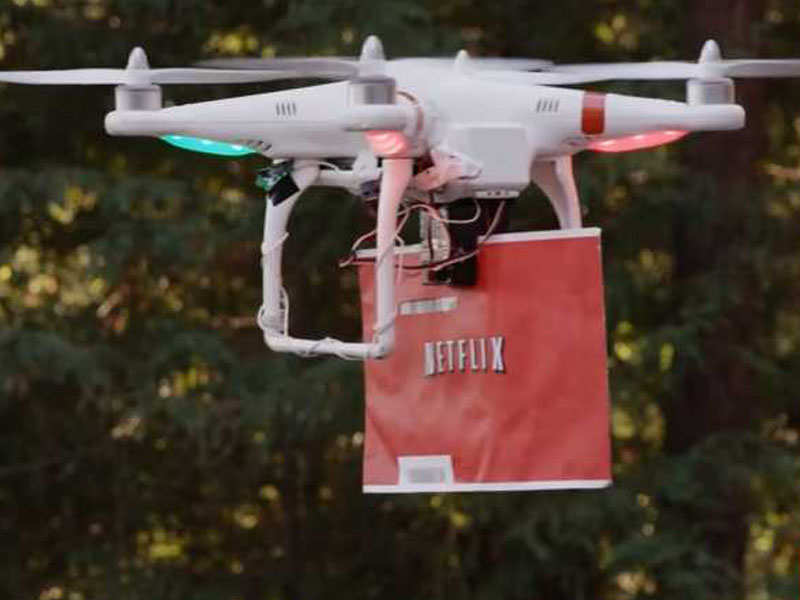 The first tangible use of drones came to the fore in 1998 when Bill Clinton’s government lost precious manpower and money as it was trying to trace leader . Three years later, in November 2001, the first assault using armed drones was carried out when the tracked and killed al-Qaeda military chief in the rocky stretches of .
Advertisement

Drones captured public attention after the high profile killing of al-Qaeda leader Osama bin Laden who was hiding in . Today, the US is taking solid steps towards using drones to ensure civilian safety. The day isn’t far when of the world including India will start using drones for safety purposes, as well as for commercial benefits.

For a thickly populated country like India with tough terrains like the , the use of drones, also known as Unmanned Aerial Vehicles or UAVs, can be many. Armed forces have been using drones to counter insurgency in areas where human monitoring is a huge challenge due to rough weather conditions. Since the 1999 Kargil War against insurgency attempts by neighbouring Pakistan and the subsequent storming of the in 2001, the has acquired over 100 UAVs.

India has already stated its intent to get more UAVs as combat weapon distributing vehicles for border areas where road connectivity is a challenge. Interestingly, India accounts for 7% of global arms imports over the past 7 years.

With Naxal/Maoist insurgency showing no signs of letting up, the government is under huge pressure to deal with violence, which is threatening to disrupt normal life in quite a few states. As the insurgents mostly operate under the green cover (dense forests) or from other remote areas, drones can send in crucial data related to people movement and alert government agencies. This, in turn, can save lives and resources deployed to remote areas to fight insurgency.

Advertisement
The data collected by drones can go straight to the experts, without any human interference. It is no wonder, therefore, that the Panna National Park in had deployed these drones to capture tiger movement and also for tracking poachers too.

The big use for drones in India is area specific. While in urban areas it can be used to make deliveries, as announced by , drones can play a vital role in bringing down the traffic jams which have been close to the cardiac arrests that the cities get more often than not. Drones can also be used to enhance vigilance in urban sectors. These give 360 degree view to the law enforcements that can help them fight crime better.

Another valid use for drones will be in rural areas, the food bowl of the country. Drones or UAVs can be greatly helpful in estimating the natural resources or the abuse of the same. For an agrarian economy like India, drones can go a long way in aiding agricultural activities such as sowing seeds on vast tracts of land. They can also help in spraying pesticides that will keep the crop safe from natural predators. Crop and crop mapping are major areas where drones can be integrated into the farming system for the benefit of farmers.

Disaster management is another key area as the aerial images taken by drones can pinpoint rain intensity, provide flood warning data and help generate alerts for impending natural disasters. These can also help in relief distribution to areas cut off by floods or snow.

Although India is keen to the cloud sowing technology, cost factors are hindering our progress. But drones can be deployed now for cloud sowing and also for crop monitoring, thus contributing to the overall food security system of the country.

Advertisement
Moreover, city planning can be done better by using the aerial images taken by drones as they can take accurate aerial shots of any region, along with the precise data. That will definitely help in utility installations and planned expansion of cities where water supply lines and electricity poles are being laid haphazardly and unevenly.

This way, both rural and urban India will equally benefit from a technology, without robbing each other of the advantages. After all, steps to check immigration can only start with equal distribution of resources.