Fearing increased attempt at snooping from China and Pakistan, here’s what the Indian defence ministry is asking from armed forces 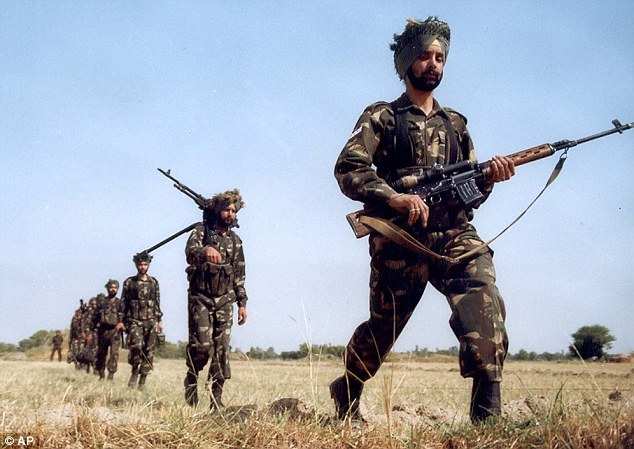 always stay on their toes to ensure that we can lead a safe, peaceful and happy life. However, China and Pakistan are two countries that keep ruining our forces’ efforts every now and then. And guess what, they have sprung into action and are creating a huge risk of espionage attempts.

According to an Economic Times report, India's defence establishment has sounded a fresh red alert over the need to ensure physical as well as cyber security of classified information in light of increasing espionage attempts by foreign intelligence agencies, especially from China and Pakistan.

Considering the situation, the defence ministry has directed the armed forces and other organizations working under it to strictly implement the fresh security measures to prevent the leak of classified matter.

As a precautionary measure, all government organisations have been asked to keep an eye on the staff’s photocopying habits, suspicious conduct, caller ID spoofing and the like as well as restrict access to divisions dealing with confidential matters.

In addition, they have been asked to stringently follow cyber-security and computer-usage norms. "There have been cases of data being leaked through the use of pen-drives, removable hard disks and CDs. Moreover, Chinese hackers have also broken into military networks through worm-infected USB devices to exfiltrate information," an official told Economic Times.

While both China and Pakistan have been bolstering their capability to wage war in the virtual arena, the former has made it a top military priority. "China regularly hacks into sensitive computer networks of countries like India, the US, the UK and Germany ," said a senior officer.

"China has at least a couple of hacker brigades, apart from over 30,000 computer professionals in its militia. It also has civilian teams empowered to undertake similar intelligence and computer network attacks," he added.