Flipkart, Amazon, Snapdeal are claiming a cracker festival season. Here’s how they have fared so far 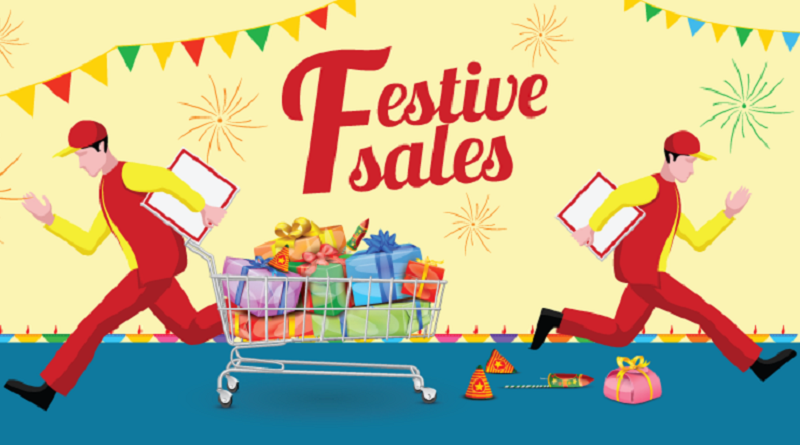 The mega sales by the top three e-commerce companies- Flipkart, Amazon India, Snapdeal- have attracted online shoppers in the country. The three companies have been fighting festive season sale battles to have more consumers on board, thereby making more money.

It was raining discounts and cashback offers and the statistics are out on which company has made how much so far. Flipkart claimed it logged sales of Rs 1,400 crore and is targeting sales of over Rs 3,350 crore by the end of the sale period.

Meanwhile, , during its five-day Great Indian Festive Sale, said its Prime was a superstar, and that the volume of offers on its stage grew three-fold to more than 15 million requests six hours before the arrangements finished &mdash; that is an average of more than 38 orders for each second.

Amzon's mega sale otherwise known as Great Indian deal finished the previous evening. Nonetheless, Flipkart's and Snapdeal's Unbox diwali deal are as yet going on and will end on October sixth.
(image:Indiatimes)