GST May Get Further Delayed 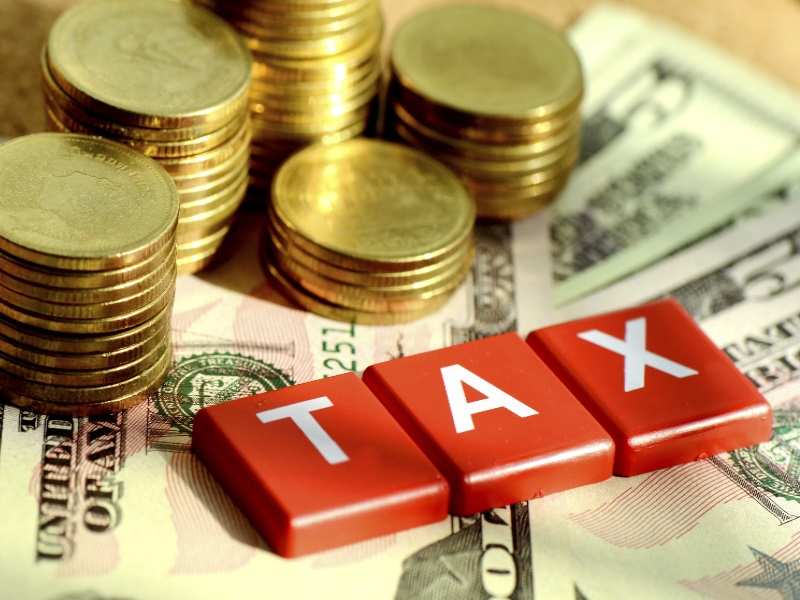 The proposed goods and services tax (GST) faces new challenges as states have demanded control over small traders in the new tax regime. They are also demanding to keep the , petroleum and alcohol out of and compensation for revenue losses.

"Unless the problem of dual control is resolved, it will be very difficult to implement GST. For traders with turnover of up to Rs 1.5 crore, the Centre should not interfere in assessments, audits and other matters. The Union government officials insisted on giving only administrative control to states, while states unanimously recommended that legal powers also be given," said Abdul Rahim Rather, finance minister of Jammu & Kashmir and chairman of the empowered committee of state finance ministers.

Meanwhile, Bharatiya Janata Party () -ruled Madhya Pradesh and Gujarat, which had earlier opposed the introduction of the indirect taxation regime, extended full support to the GST. "We were opposing GST earlier because our concerns were not addressed. But the Centre is addressing those in the revised draft of the Constitution Amendment Bill. The government has good intentions. We extend our support to GST," said Madhya Pradesh Finance Minister Jayant Malaiya, indicating a clear shift in the state's stance.
Advertisement