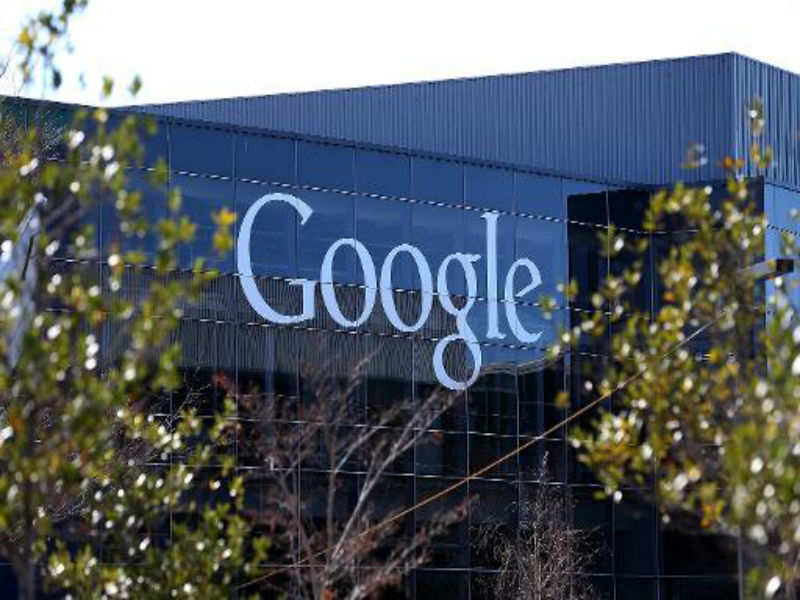 will now bid goodbye to the adjective ‘slow’ which has clung to it ever since its big brother came into the scene, for 2G just got faster with Google’s new feature which will help people on slower data connections to load webpages faster on their mobile devices in India, Brazil and Indonesia. It will also help save data for the users in these countries. The feature will be rolled out in India in the next two weeks, before the end of June, and will be available to users when they search on a Chrome or browser from 's search results.

"Google is making various efforts to give users a better experience on slow networks. In October, we made efforts to make search lighter for India and Brazil. But only making search lighter doesn't work if a user clicks on a link and it doesn't load," said Google search product manager Hiroto Tokusei.
Advertisement


The feature gets triggered when a network connection is slow such as 2G, he added.


The India launch would follow field tests Google conducted in Indonesia over the last month for streamlined search results and optimized pages when the user searches on slow mobile connections.
Advertisement


The light pages load four times faster and use 80 per cent less data, while increasing the traffic to webpages by more than 50 per cent. Late last month, at its annual developer conference 2015, the company said it was going to pilot a new feature on the Chrome Android browser to tackle slow internet speeds in India. The feature would evaluate the quality of the user's mobile Internet connection and moderately change the way the result page appears to the user.


"Some stylesheets having high image quality and take more data on a slow network. These are compressed using the new feature, and sometimes the page looks slightly different," said Tokusei. Website publishers can however, opt out of the feature and their pages will not be optimised. Users can also choose to see the original webpage if they so desire.
Advertisement