Government looking for more involvement from states to push startups 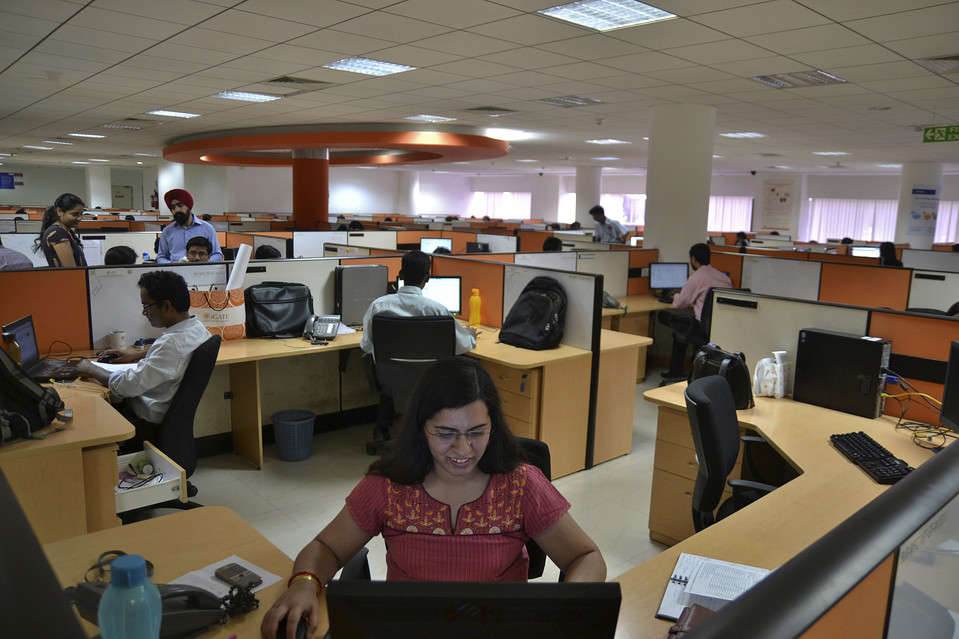 ecosystem has grown immensely in India in the past couple of years and in order to give more impetus to startups, the government will hold detailed discussions In the capital with states and other stakeholders on July 23.

Representatives of five states including Kerala, Telangana, Gujarat and Rajasthan will give presentations on their respective startup policies. The main aim of the day­long function is to share knowledge and best practices being followed by few states on promoting budding entrepreneurs, an official said. Besides, senior state government officials, incubators, startups and angel investors will also participate in the deliberations.

Advertisement
The Commerce and Industry Ministry is holding this programme to give a further boost to startups in the country, the official added. The deliberations assumes significance as the budding entrepreneurs are facing certain issues related to taxation in states. The ministry has already asked all the states and the Union Territories to set up 'Startup Hub' as well as incubators to help these entrepreneurs. The Department of Industrial Policy and Promotion (DIPP) has already set up the hub. It helps in resolving queries and provides handholding support to startups. All these steps are part of the Startup Action Plan announced by Prime Minister in January.

The government unveiled a slew of incentives to boost startup businesses, offering them a tax holiday and inspector raj­free regime for three years, capital gains tax exemption and Rs 10,000 crore corpus to fund them. India has the third­largest number of startups globally. Commerce and Industry Minister Nirmala Sitharaman has asked the finance ministry to consider raising tax holiday for startups to seven years to encourage budding entrepreneurs.