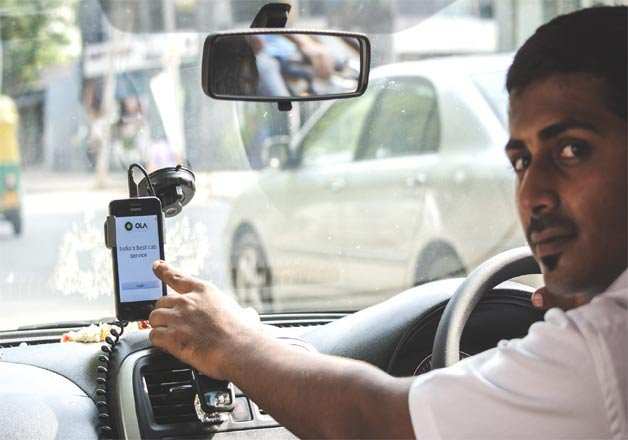 If someone were to ask me which is the most used app on my phone, the answer would be simple. It wouldn’t require thinking or even any respectable contest. The winner is unanimous. It’s none other than the app.

Ola cabs, which has completely revolutionized the way India travels is a favourite with almost everyone, given its convenience, efficiency and how its allowed us to save the daily arguments and haggling with auto/cab drivers who refuse to go by the meter.
Advertisement

Even as Ola’s popularity keeps soaring and the transportation network company founded by Bhavish Aggarwal and is among one of the fastest growing businesses in the country right now, the startup had its fair share of obstacles and hiccups when it started out.

And, we at Business Insider rounded up ten fun facts about Ola that you’ll be surprised to know. After all, behind every successful startup is immense hardwork and an urge to reinvent.

That’s exactly what the Ola success story is all about.
Advertisement

Thus presenting some facts about Ola that chart its success story, from a website offering packaged weekend trips to being India's first startup to enter the unicorn club

1. Ola initially started off as Olatrip.com, a website that offered package weekend trips.

, the CEO used to give handouts of tour/travel packages to visitors at the Commonwealth Games in Delhi. The founders soon pivoted to personal transportation since that was seen as a major pain point and decided to start Ola Cabs (now Ola). Thus was born India's first mobile app for transportation!
Advertisement 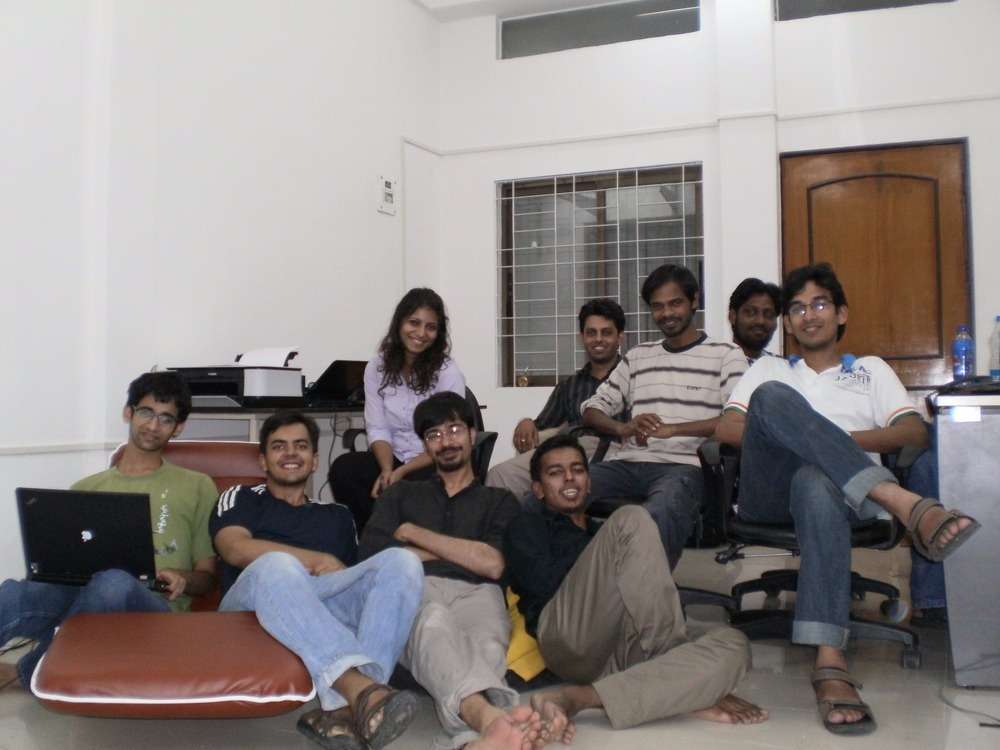 3. Initially, Bhavish did everything from photographing drivers to providing customer support and Ankit used to code for 48 hours straight. In Ola’s early days, Bhavish has himself driven a car to drop a customer, because the driver didn't show up!
Advertisement

4. He still doesn’t own a car and vows never to own one! 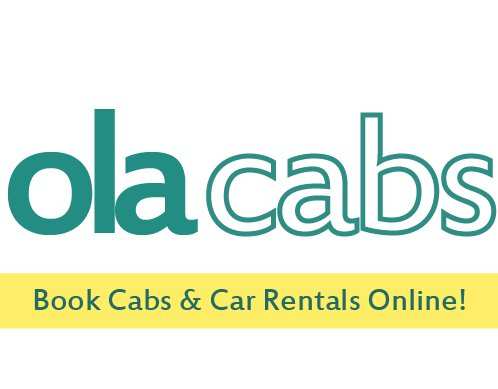 6. If all the vehicles on the Ola platform are made to stand in the line, the length would be 3895 kms. That’s the distance from Kashmir to Kanyakumari!

7. The most common names of drivers registered on the Ola platform are Ramesh (3079) & Suresh (2661). Other popular names include Sanjay, Rajesh and Santosh.

8. When drivers are on-boarded, their religion or caste is never asked in any of the documents as a policy.
Advertisement 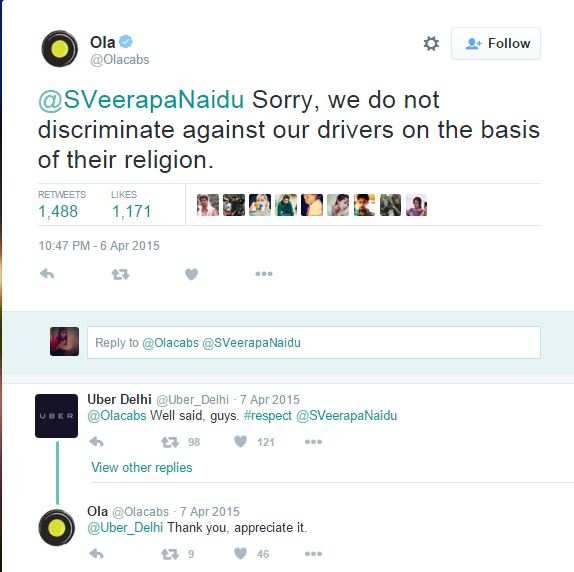 9. The average distance covered by Ola vehicles in a day is about 43,40,717 kms. That is over 10 times the distance between Earth and Moon.

Thus, it comes as no surprise that Ola presents a clear example of an Indian product retaining market leadership at 78%!

There's more. On the ocassion of Republic Day, Ola has came up with a video saluting the entrepreneurs. Here, have a look!