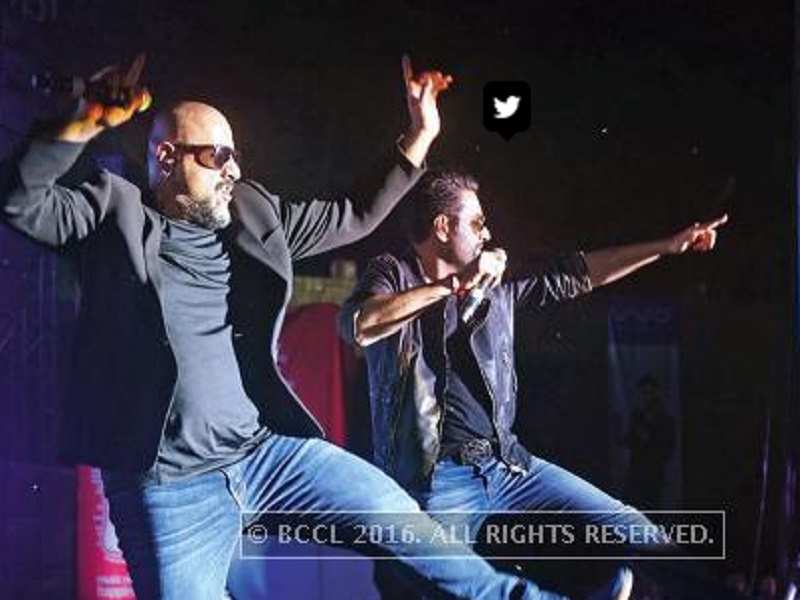 The 41st edition of IIT&rsquo;s annual cultural fest, , was a starry affair like last year. Deemed to be one of the most fun fests, it kick-started on Monday with pomp and show.
Advertisement

On day 1, street plays and beat boxing competition kept the fun and excitement going in the campus. It continued with Blitzkrieg &ndash; an English rock band competition, which literally had the crowd head-banging. Energy was at an all time high as soon as Euphoria hit the stage. Crowds grooved to singer Palash Sen&rsquo;s &lsquo;Bharat Mata ki Jai&rsquo;. He dedicated the show to Indian soldiers. The band DU performance had started with Lady Shri Ram College for Women, following which it has performed at IIT four times.

Before they came in for final showdown, four bands competed in IIT&rsquo;s Hindi rock band competition Spectrum. Following this band TMKC (Teri Music Ki Chahat) made its way to the stage and sung their version of &lsquo;Muqabala Muqabala&rsquo; keeping the crowds with them all along.

The event also saw lyricist Javed Akhtar. He was a guest at a session titled 'Mukhatib: In conversation With '. Known for his bold views on several topics of social interest, this man of fame did not shy away in voicing his concerns over Triple Talaq, at . He said- &quot;This is not the first time that I am saying this. Is it a topic which can have two points of view? It is a shame that the country is allowing this. The whole idea is sick. It is a matter of shame. Triple talaq is not allowed in Pakistan or Bangladesh, but it's allowed in India.&quot;

As students moved away from the thought provoked session, music composers Vishal-Shekhar gripped IIT Delhi with their music fever as they brought the curtains down on IIT the four-day-long fest. The madness started with 'Bachna Ae Haseeno' and went on to some of the famous songs like 'Dus Bahane', and 'Salaam Namaste&rsquo;. But it was the energy that the duo bought to the stage, dancing all along on Punjabi dhol beats, that made the entire event come alive.

Advertisement
It sure was one hell of an event, something you just couldn&rsquo;t afford to miss!