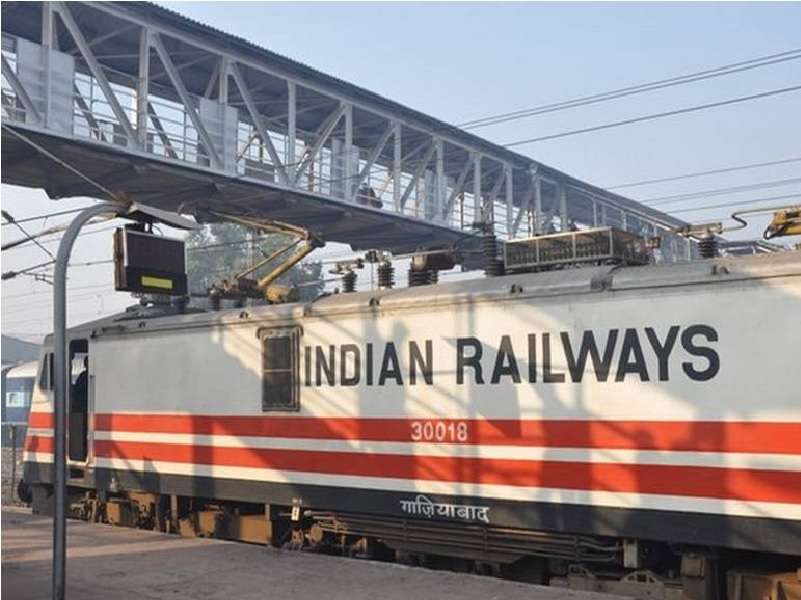 In a huge fillip to the prospect of job creation, , the Railway Minister today said that the Railways will see an addition of 14cr man days in 2018-19.

Focussing strongly on the need for more innovation, Prabhu said, “We need to re-imagine the conventional ways of solving things. We plan to do this by drawing upon our inherent strengths."
Advertisement "This budget will document the transformation of railways. This is not my Budget alone, it represents the aspirations of every member of the railway family and common man," he said.

He further said, “We propose to electrify 2000 km next year, have increased electrification budget by 50%." "We are looking to borrow Rs 20,000 crore this fiscal. We are targeting capex of Rs 1.21 lakh cr over FY17," Prabhu said.

"We are looking at ways to boost cost-optimisation this fiscal," Prabhu said. "We have overhauled age-old practices in procurement of equipment," he added.

Advertisement
He went on to say that he expects Railways top record a revenue growth of 10.1% in FY17.

Prabhu said that the institution will aim for an operation ratio of 92% for the financial year 2016-2017.

"A saving of Rs 8,720 crore for budget estimates of last year will be effected this year," Prabhu said.
Advertisement Prabhu started his second Railway Budget Speech by saying that his aim is to fulfill PM Narendra Modi's vision of Railways being a backbone and lifeline for India. "This Budget owes its vision to that of PM Modi. We want to improve quality of customer experience, create jobs," Prabhu said.