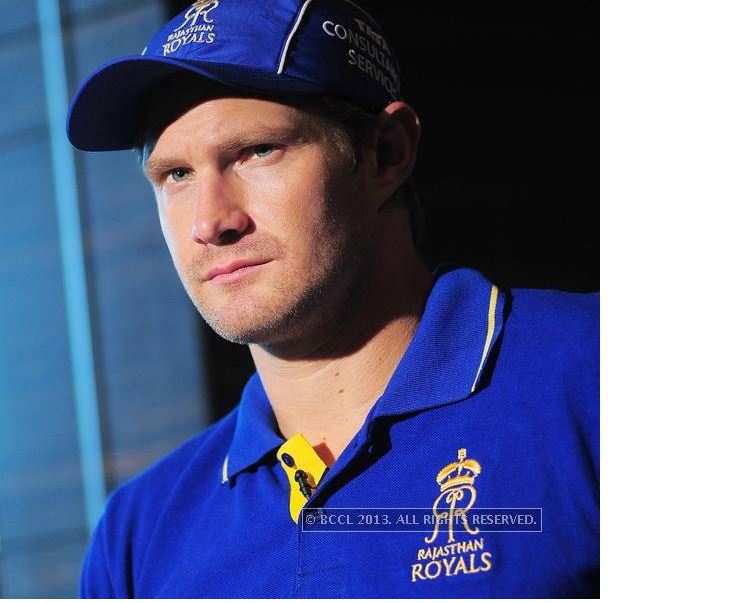 India's wasn't third-time lucky in terms of being the biggest buy but entered late into the fray to buy him for Rs 7 crore ($1.03 million).

However, the player to hit the pay dirt was definitely Watson, who recently hit a smashing century in the third T20 International against India recently.
Advertisement

Also, he has been an ever-present player for the now banned being the 'Player of the Tournament' in the league's first season.

Watson has retired from the longer format but his 130-135 kmph seam-up stuff has also turned out to be handy on Indian pitches.
Advertisement