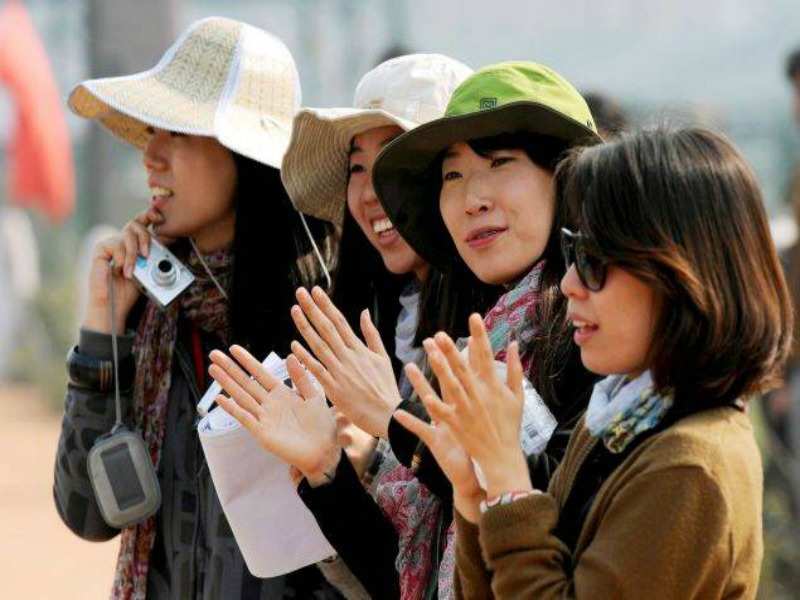 If it gets a go-ahead, total 186 countries will have access to online visa facility to travel to India.

READ ALSO: These are the countries from where maximum foreign tourists are coming to India

Advertisement
The scheme has been working wonders for the Indian government and draws maximum tourists from the USA.