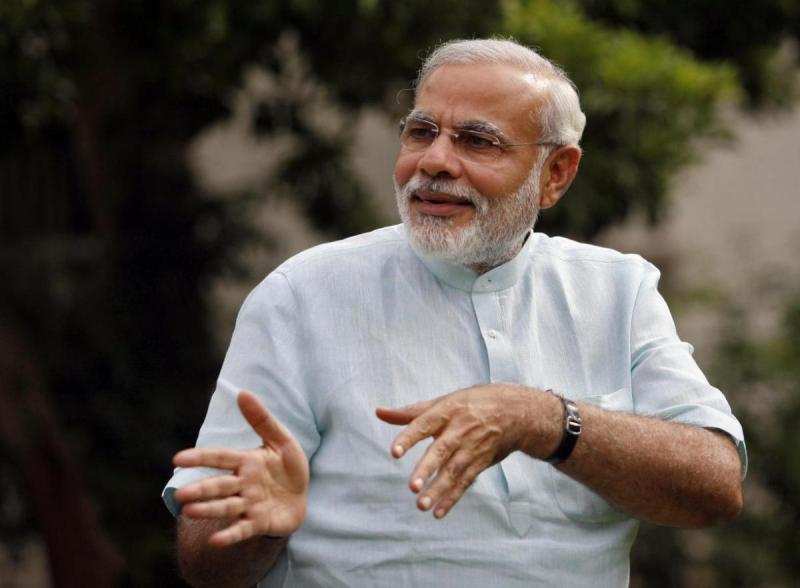 is keen on bolstering water infrastructure to boost tourism for which he is planning to develop 1,000 islands and 300 lighthouses across India.

Addressing a national conference on Inland Waterways organised by FICCI, Road Transport and Highways Minister said that the Indian Government will seek Parliament nod on a bill for converting 101 rivers into waterways on which Rs 50,000 crore will be spent in next two to three years.

Gadkari informed that Modi had asked the ministry to include the proposal to develop 300 light houses and 1,100 islands in a Cabinet not.

Advertisement
This move could lead to augmentation of water infrastructure in the country.

“A pact between India and Bangladesh is also likely on transportation of goods through waterways between both nations during the PM's visit to the country,” said Gadkari in New Delhi.

On waterways, Gadkari said the government will seek PPP model.

Advertisement
"The government is planning to develop these waterways through the public-private partnership (PPP) mode, which is picking up after a slump," added Gadkari.

He informed that out of 101 rivers to be converted into waterways, detailed project reports (DPRs) for 16 were likely to be completed this month itself.
Government is setting up four multimodal hubs at Varanasi, Haldia, Sahebganj and Kolkata of the 1,620-km Varanasi to Haldia stretch.

Shipbuilding yards and repair hubs in Assam, Andaman & Nicobar and Kandla in Gujarat are also on the list.
Advertisement

Next StoryTesla's empty threat against Texas
Popular on BI
1
Decades ago, 9 Russian hikers mysteriously fled their tent and froze to death. A new study sheds light on the cold case.
2
CEOs like Google's Sundar Pichai and Microsoft's Satya Nadella are among the most overpaid CEOs, according to a new report
3
Coinbase says the entire crypto market could be destabilized if Bitcoin's anonymous creator is ever revealed or sells their $30 billion stake
Latest Stories
Trending News
Buying Guides
Tesla's empty threat against Texas
Elon Musk takes on LA Times article that says his companies depend on US government money
Malaysia Airlines' new CEO has a big challenge
Popular Categories
Trending Right Now
More from our Partners