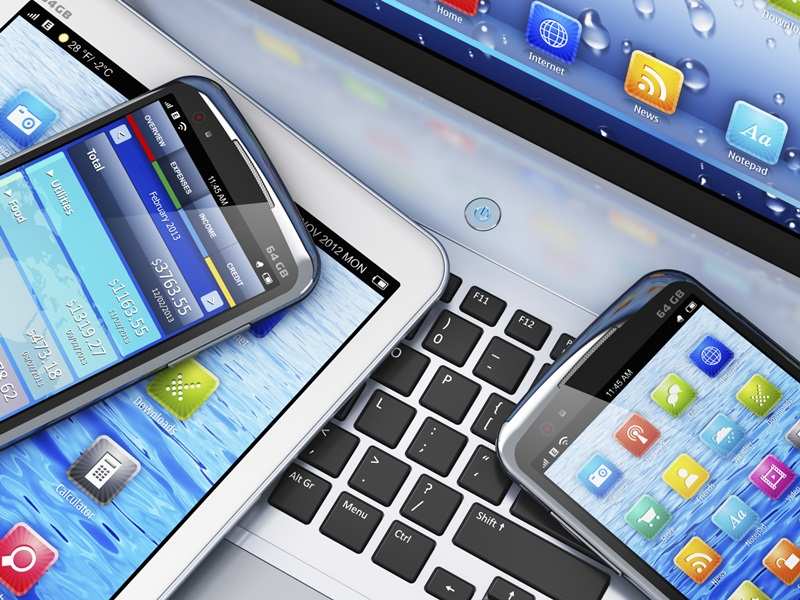 Teens are among the most creative users of technology and majority of urban teenagers own popular gadgets like smartphones and tablets while continues to be the most preferred . According to a survey conducted by Tata Consultancy Service, nearly 82% teenagers in the metros own mobile phones while the numbers in are even higher and stand at 91%.

The was conducted in 14 cities across India and covered 18,196 students aged between 12 and 18. According to the findings, teenagers from mini-metros lead when it comes to using social media for school projects. More than 66% said social media helps them perform better in studies, compared to 60% in the metros.

The survey, which aimed to study the digital preferences of , said more than 85.8% of respondents were registered on Facebook and more than 21% posted on the site everyday.

However, microblogging site was not too popular with the teenagers. "The low popularity may be because the teenagers find it more complex," the survey said. Over 87% think social media has made them aware of current affairs.

The survey also discovered that nearly 7 out of 10 urban teenagers shop online while teenagers in mini-metros are ahead of their metro counterparts in adopting . As per the survey, more than 48% respondents had bought clothes and accessories online.

The survey also revealed that more than 68% respondents are now shopping online, compared to 37% last year. “The number of teenagers who shop online has definitely increased; the difference in what they are shopping is stark. Last year, they were shopping for low-value things like movie tickets and books but this year, clothes and accessories have taken the lead," it stated.

Ajoy Mukherjee, executive vice-president of TCS and global head of , said, "Students have started using the Internet for self-learning and projects. Classrooms are taking that ahead and holding discussions."

The survey also suggested the career preferences of teens and found IT and engineering to be their top two choices. It also observed a growing interest in , compared to last year. (Image: Thinkstock)
Add Comment()
Comments ()