​India’s IT sector has the world’s worst IT-salaries! 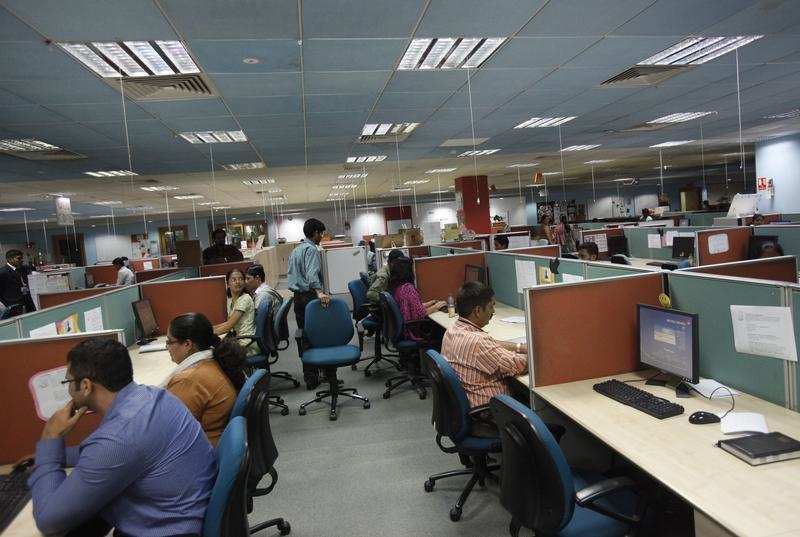 IT (Information Technology) is counted in India as the country’s biggest export, generating a good amount of revenue every year. But what’s disturbing is the fact that the billion dollar Indian IT companies are among the 10 worst paymasters in the world. In a study conducted by recruitment platform MyHiringClub.com's Worldwide IT Salary 2015 survey, India was ranked 7th on the list of lowest paymasters for information technology (IT) managers, down by one position from last year's.

Lower-level roles are being moved to regions where talent is cheaper. The jobs that remain in Western Europe and the United States may be fewer in number, but are more demanding and complex. However, there is an increasing evidence of India's growing stature and presence in the high-end value chain, where cost advantages may not be the only drivers of future growth, says the study.
At the other end of the spectrum, when it comes to countries that pay out the best IT salaries, Switzerland again topped the list with an average annual remuneration of $ 1,71,465 (Rs 1,12,53,239 approx). The same job if taken in Belgium, second on the list, would fetch $ 1,52,430, the survey said.

Denmark came in at third on the best-paying list, with salary in the IT sector averaging at $ 1,38,920. The US and the UK were ranked fourth and fifth, respectively, with average packages of $ 1,32,877 and $ 1,29,324, respectively.
Advertisement "India remains one of the most favourite outsourcing destinations due to this low-cost factor, but the future might bring with itself a completely different scenario," the survey predicted.

The survey compared the total annual cash compensation and total remuneration information of the mid-career level for IT staff at 9,413 companies across 40 different countries between August 1 to August 31, 2015.

Next StoryThe 25 best jobs in America right now
Popular on BI
1
US President Donald Trump clubs India with China and Russia — claims they don't give a 'straight count' on COVID-19 death toll
2
Mexico's richest man lives a surprisingly frugal life for a billionaire. Take a look at the life of Carlos Slim, who owns Sears Mexico and has lived in the same house for 40 years.
3
Angel Broking IPO allotment: Here’s how to check share allotment status
Latest Stories
Trending News
The 25 best jobs in America right now
Americans over 65 shared their greatest regret in life - and the most common one may surprise you
This Google engineer's title is 'Jolly Good Fellow' and he's solving unhappiness and war
Popular Categories
Trending Right Now
More from our Partners