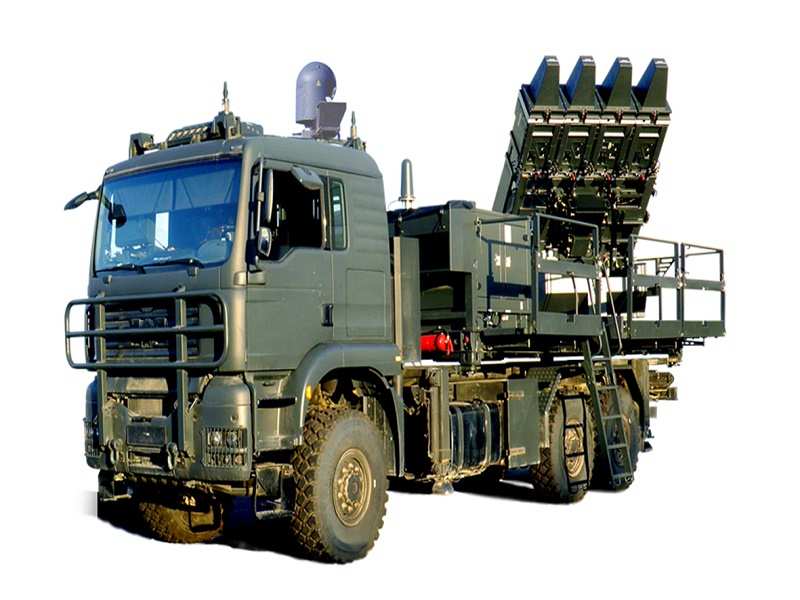 The Indian Army has posed a requirement for a fast reaction air defence cover against enemy aircraft and unmanned aerial vehicles, and the probable solution has been found in the form of Israeli Spyder system, which has emerged as the frontrunner in this quest.

It was in 2011 that the Indian Army had started a short-range surface-to-air missile (SRSAM) programme, and it is now nearing final selection, for a contract valued at over Rs 18,000 crore.

As per sources, the Israeli Spyder system, which has been manufactured by Rafael Advanced Systems, has come up as the frontrunner, given that its competitors, SAAB (Sweden) and Rosoboronexport (Russia), were not able to perform during technical trials that the Indian Army carried out last year.
Advertisement

This could mean a possible go ahead for the Israeli system to reach the the opening of the price bid, which is the next stage of procurement.

The winning company would need to transfer the technology to India, so that the system can be locally manufactured.


Advertisement
The Indian Air Force has already ordered Spyder, which has been inducted to protect sensitive air fields along the border.

Talking of ‘Make in India,’ the Indian Army has already ordered the Indian-made systems, however, these have been assigned the task of protecting static or defensive units, given that they carry limited mobility and take a larger reaction time to an incoming attack.

Anyway, the SRSAM project was launched with a 'global buy' clause, so that the Indian private industry could also be given a chance to invest in it. As per sources, the project is valued at close to Rs 6,000 crore and would need investment from joint ventures and production facilities in India.