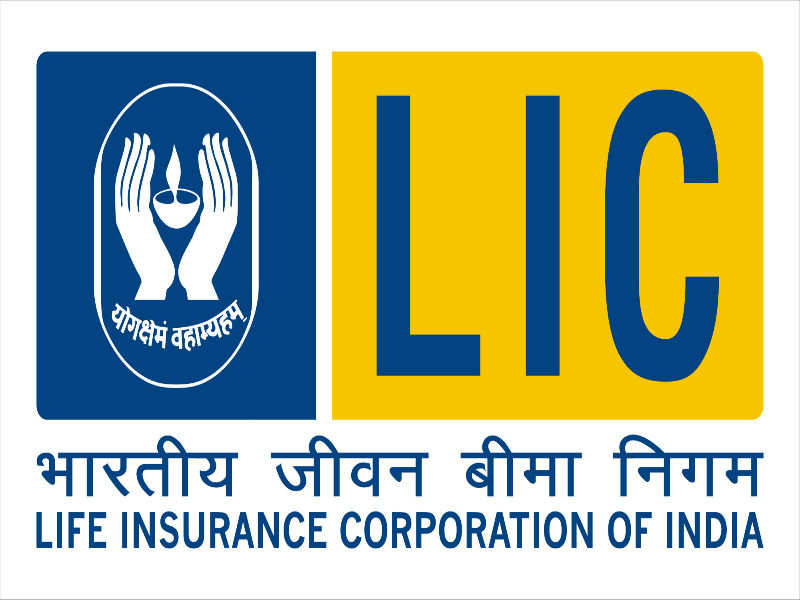 State-owned of India () has purchased nearly 90 per cent of Indian Oil shares sold by the government in its Rs 9,379 crore disinvestment; thus its stake in the state-run oil marketing firm went up from 2.52 per cent to 11.11 per cent.

The government had yesterday announced that its biggest disinvestment of the fiscal was subscribed 1.18 times. Advertisement
IOC listed "OFS and Open Market" as the mode of LIC's acquisition done on August 24.

The government had offered 24.28 crore shares for sale through the OFS whose floor or minimum bid price was set at Rs 387 apiece.

While overall, the issue was subscribed by 1.18 times the retail investors picked up less than one-fifth of their quota on a day when global meltdown wiped away a massive 1,624 points or nearly 6 per cent from the benchmark BSE Sensex.
Advertisement

IOC shares dipped to Rs 378 on Monday as against the auction floor price of Rs 387.

Disinvestment Secretary had termed the sale as highly successful given the market conditions and said with this the government has managed the best-ever first half disinvestment collections in seven years.

Together with three other disinvestments since April, the government has mopped up over Rs 12,600 crore, or a little less than one-fifth of the yearly target of Rs 69,500 crore. Advertisement
The stake sale had managed to get total bids for Rs 11,107 crore for 28.74 crore shares, against offer of 24.28 crore shares.

Institutional investors put in bids for 27.85 crore shares or 1.43 times the 19.42 crore shares reserved for them. Advertisement
Asked if LIC was asked to bail out the stake sale, Johri had yesterday stated that "Calls are made to all investors. Right along the line calls are made to every investor by us, by our merchant bankers in a situation of crisis like this to every actor. We even spoke to stock exchanges".