Ladakh’s ecology has been ruined, thanks to Aamir Khan’s ‘3 Idiots’ 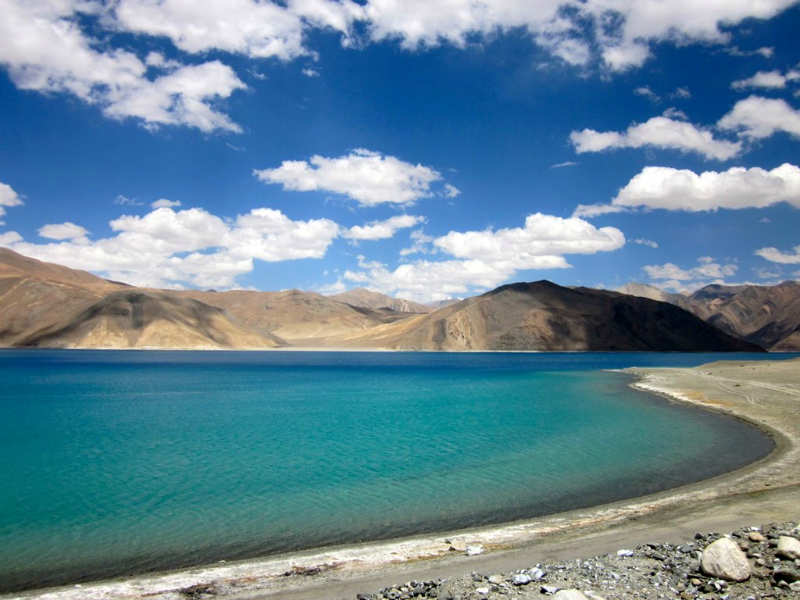 The other day Coldplay’s concert at Mumbai was wrapped up; there were tonnes of leftover plastic bags and bottles at the venue till the next day. After the media reported on the garbage dumped from the evening before, the cleaning process was begun by a handful of volunteers. Interestingly the audiences who attended the fest had pledged to support sanitation, hygiene and malnutrition for which the Global Citizen, the organizers stand for.

Now this is the story of some citizens of India, some of whom won free passes to the musical concert after taking a pledge on sustainable development goals. Now you start worrying about the tourists who never made such pledges and biking on the highest motor able road in the world in Ladakh. For many tourists, who are visiting Leh and Ladakh are littering the place like hell. The pristine water of the lake as shown on the movie 3 idiots is now polluted.

Remember Kareena Kapoor in 3 Idiots? Dressed in bridal saree, Kareena was riding a retro scooter and met Aamir Khan, her estranged lover. This was the climax scene of 2009 blockbuster movie by Raju Hirani. And then it all changed. Having given enough travel goals, tourists started crowding Ladakh like never before.
Advertisement

Pangong Lake, where major part of the movie has been shot has gained popularity like never before. But thanks to the crowd of tourists visiting Ladakh, the lake which is connected by several other lakes have plastic bottles, chips packets and other garbage dumped in it. While many volunteers did try to clean it, people clicking selfie and getting drunk on the bank kept littering. And this happens every day.

It’s true that several locals have got a job, thanks to the movie. Anywhere you go, there is one 3 Idiots Cafe or Rancho’s cafe and those are running quite well and supporting the local population. What’s alarming is the callousness of the people. Ladakh is home to some unique floras and faunas. Nature conservationists warn, some rare floras couldn’t be traced since 2 years. If the situation persists, they might need to bring some strict rules in the land like Lakshadweep, where permits are required to visit.
Advertisement 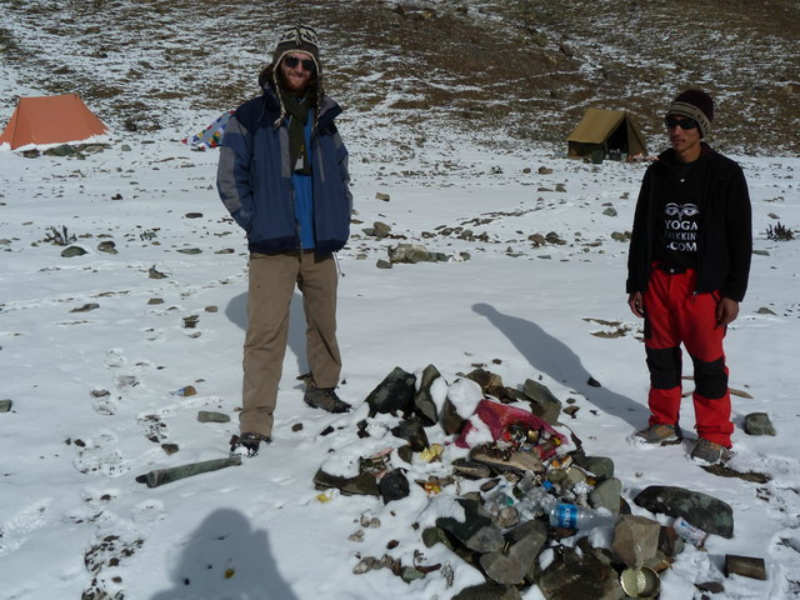 Moreover, scarcity of water in Ladakh has always been an alarming issue. And now with tourists crowding the place, there is not much alternative water source that has been traced apart from some recycling plants.

Tourists like any other place need to realize the fact, as enjoyment is important for them, so is the survival of the people living locally.

Next StoryThese are the quirkiest Airbnb stays in India
Advertisement
Popular on BI
1
The Pentagon has its eye on the out-of-control Chinese rocket that is expected to crash into Earth — but it’s not anything to lose sleep over
2
A third wave of COVID-19 will surely come and it may spread faster and wider but don't know when, says advisor to the Indian government
3
Indian coders are working around the CoWIN app to help people bag the elusive vaccine slots
Latest Stories
Trending News
Buying Guides
Advertisement
Advertisement
These are the quirkiest Airbnb stays in India
Here's how much it actually costs for a round-the-world trip
Pamper your feet, watch a movie, try amazing cocktails next time you stopover at this airport and this is all for free
Popular Categories
Trending Right Now
More from our Partners