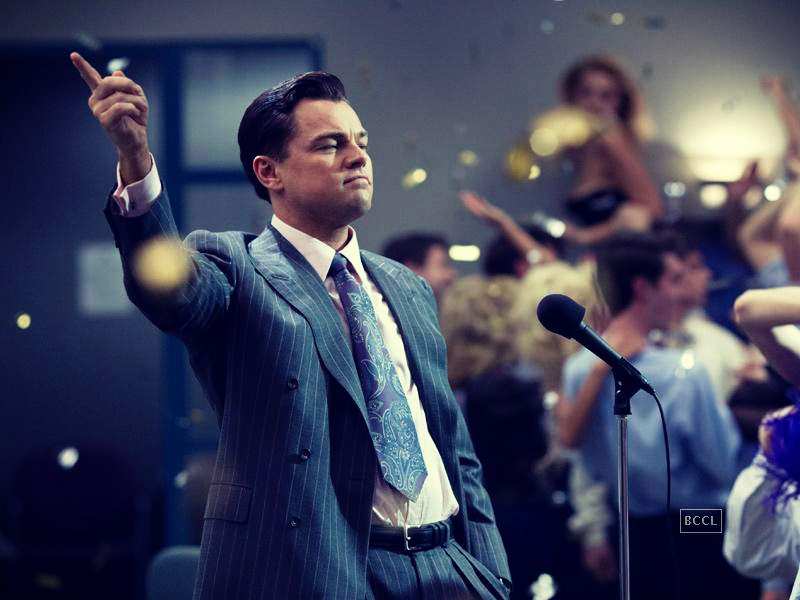 Unless you’re living Hugh Glass’s life, you know what happened yesterday. Leonardo DiCaprio finally took home his Oscar in the ‘Best Actor’ category after 22 years and and 6 nominations.

Basically, this is what happened.

Image Source
In case you live under a rock, here’s what he said in his historic acceptance speech.
Advertisement


You heard him speak about climate change? This may come off as a surprise, but DiCaprio has been an environmentalist, philanthropist and for quite a while, with a strong interest in startups that try to make the world greener.

Here are some of his most interesting bets: 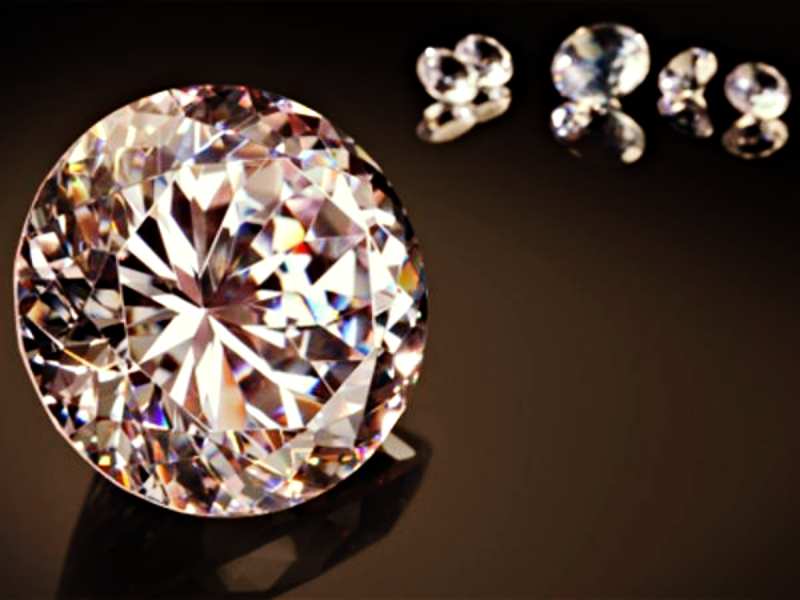 DiCaprio’s invested in Diamond Foundry back in 2008, which claims it can ‘manufacture’ diamonds in labs, weighing up to nine carats each.

The gems are ‘grown’ in chemical reactors that can reach a scorching 8,000 degrees Celsius - hotter than the surface of the Sun. These are not murky, synthetic diamonds, but awesome white gems that are atomically identical to mined ones. This could rid the $100 billion diamond industry of cartels, human right violations, and child labor. 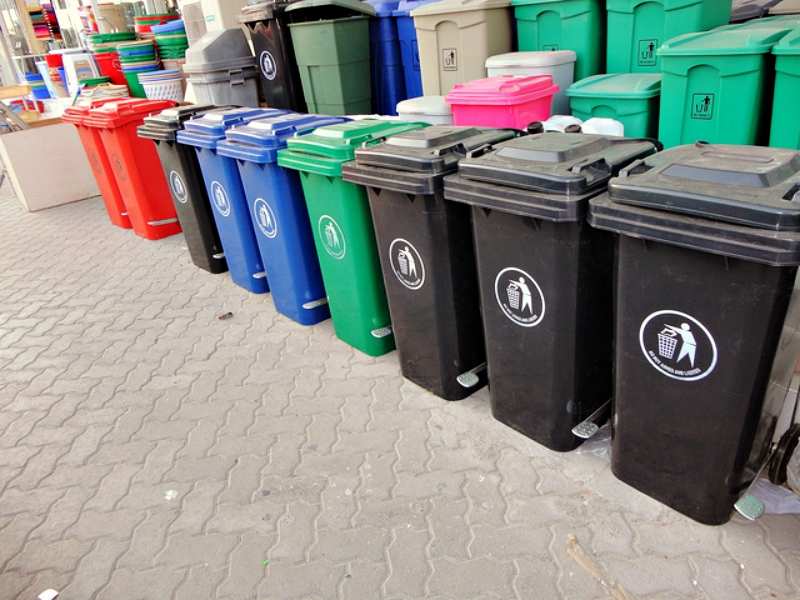 The company uses software to manage a network of independent waste haulers that bid on picking up trash from business customers, with a focus on keeping trash out of landfills. Customers get lower bills, and help the environment as well. 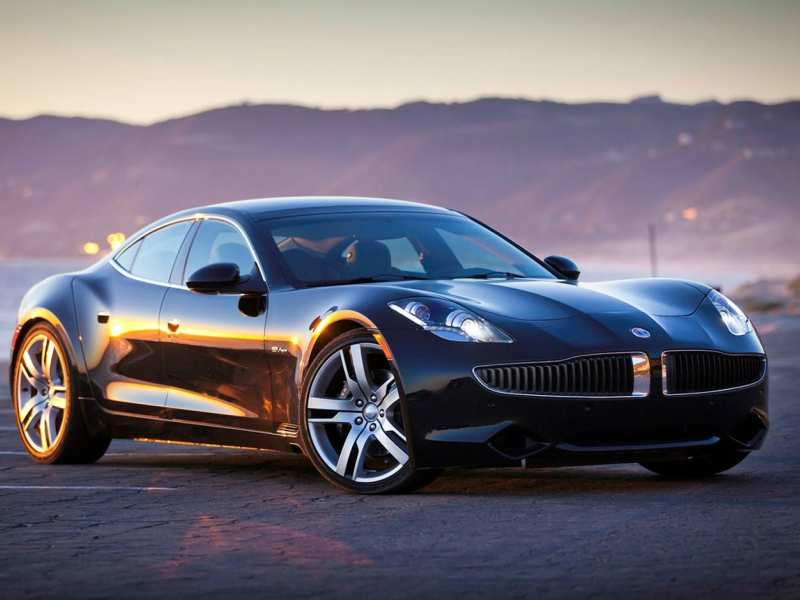 Image Source
A superstar has to ride in style, but why harm the earth meanwhile? Leonardo invested in Fisker Technologies, a green American sports car company that produced an eco-friendly car.

Advertisement
It launched the Fisker Karma, one of the world’s first production plug-in hybrid luxury sports sedans. It turned heads at the 2008 Detroit Auto Show, and started deliveries from 2011. For a ‘mere’ $95,900 you could get the base model with a solar panel roof that recharges the car’s Lithium-Ion battery and runs the climate control system. How cool is that?!

The company was bought by China’s Wanxiang Group in February 2014.