5 life lessons from Azim Premji that will help you succeed 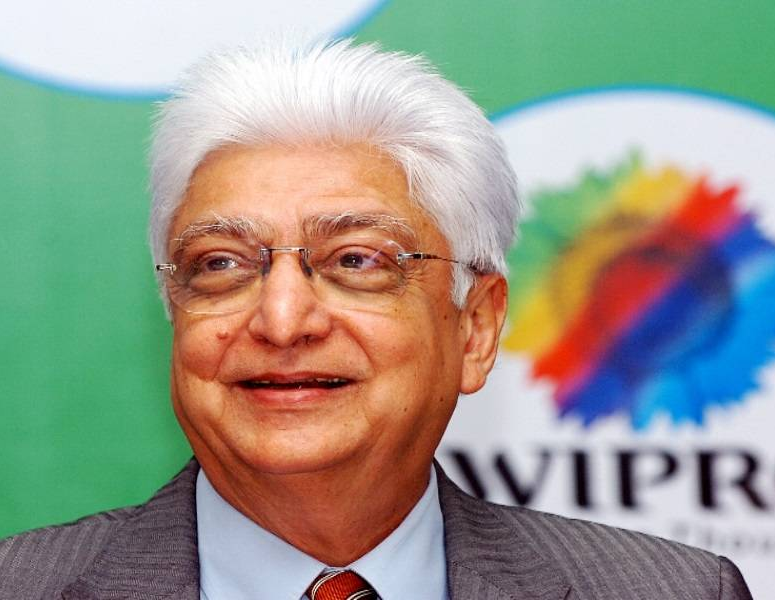 Azim Premji, one of the stalwarts of the Indian IT industry, is credited for diversifying , originally a manufacturer of vegetable and refined oils in Amalner, district Jalgaon in Maharashtra. The 70 plus business tycoon took charge at a young age of 21 and since then has been imparting many of the lessons he learnt during his career with India’s youth. BI India puts together 5 life lessons that every budding entrepreneur can learn from him.

While it is important to know one’s weaknesses, it is equally important to know one’s strengths as well. has followed this throughout his life and turned what was then a $2 million hydrogenated cooking fat company into the $ 7 billion company, with a presence in 60 countries. At an event organized by AIMA and Bombay Management Association, he had said that it important to cherish the good in us because it is only our strengths that helps us correct our weaknesses. Advertisement
Stay Grounded

Every entrepreneur can become successful. But what is important is to not let success go to your head. Or so says Premji. He has always advised young entrepreneurs to remain down to earth because the moment one lets success get into the head, he is already on his way to failure. He has also stressed on the fact that failure is as much a natural phenomenon as success is. So, when you encounter failure, always learn your lessons and move on!

The 70 plus philanthropist believes change is inevitable. And so he advises everyone to develop their own early warning system, which sets the alarm and prepares one for the changes ahead. He believes ‘being forewarned is being forearmed’ even when things are going right.

Stick To Your Values

He has believed that one’s value system forms the core of the business. Premji has time and again emphasized on the need for sticking to values because he firmly believes that success in business eventually but inevitably follows. He has said that once you stand by what you believe and don’t compromise with it under any circumstances; he becomes resilient to stand up to crisis, a quality much adored in entrepreneurs! Advertisement
Have Faith

Azim Premji has always believed that it is important to have faith in one’s own ideas, even when everyone around tells you it is impossible. It is this faith that has helped him diversify Wipro and make it an IT giant, not just in the country but across the globe.

Next StoryZomato SVP Growth Pramod Rao on how to scale globally
Popular on BI
1
How to apply for RIL rights issue shares
2
Airtel’s Africa unit is now a nearly-billion dollar business where every user pays 40% more than the one in India
3
China is reportedly adding troops on the Ladakh border⁠ and India is matching up to it
Latest Stories
Trending News
Zomato SVP Growth Pramod Rao on how to scale globally
Healthcare app Practo enters Brazil
How to write a Sexy, Unique and Compelling Business Plan
COVID-19IndiaCases: 158,333Deaths: 4,531Recovered: 67,692
COVID-19WorldCases: 5.49mnDeaths: 349kRecovered: 2.35mn
COVID-19USACases: 1.63mnDeaths: 98kRecovered: 392k
COVID-19Access our Live Coverage
Popular Categories
Trending Right Now
More from our Partners