Mahindra is going green in the US, launches all electric scooter GenZe 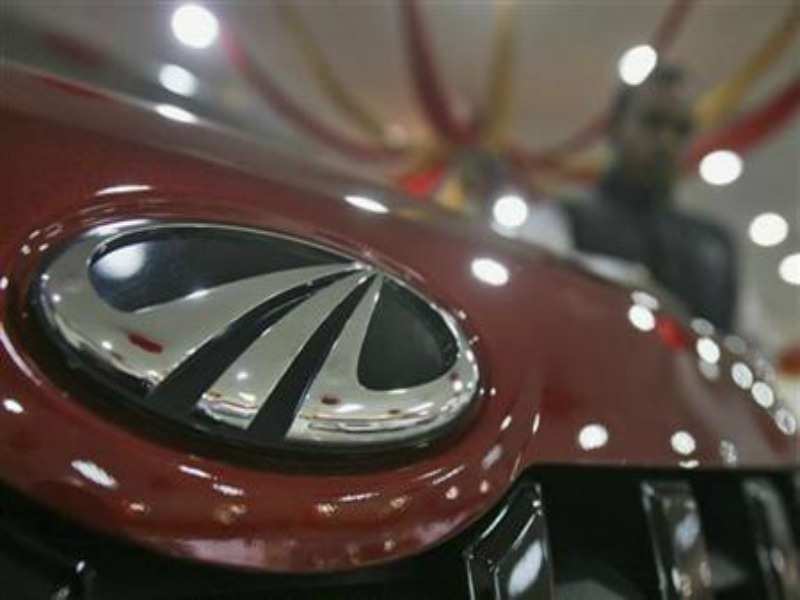 In a bid to carve a niche in the green tech space in the US, Mahindra launched all electric two-wheeler GenZe 2.0 in California.

GenZe, whose idea was conceived in Silicon Valley and assembled in Michigan, will reduce congestion and pollution.

The scooter was launched during an event in Oakland, California in the presence of the city Mayor Libby Schaaf and chairman Anand Mahindra.

Advertisement
"Oakland is the perfect place to combine electric bikes and electric scooters, with mobility sharing and solar power. Projects like Bike Solar Oakland and San Francisco's Scoot Networks are the type of Smart City Initiatives we are launching in Oakland," Schaaf said.

GenZe2.0 is fitted with a removable lithium-ion battery and can be recharged at any standard electrical outlet.

"The GenZe 2.0 launch event in Oakland recognises the creativity and determination of the team to design and develop a remarkably distinctive product," said Anand Mahindra.