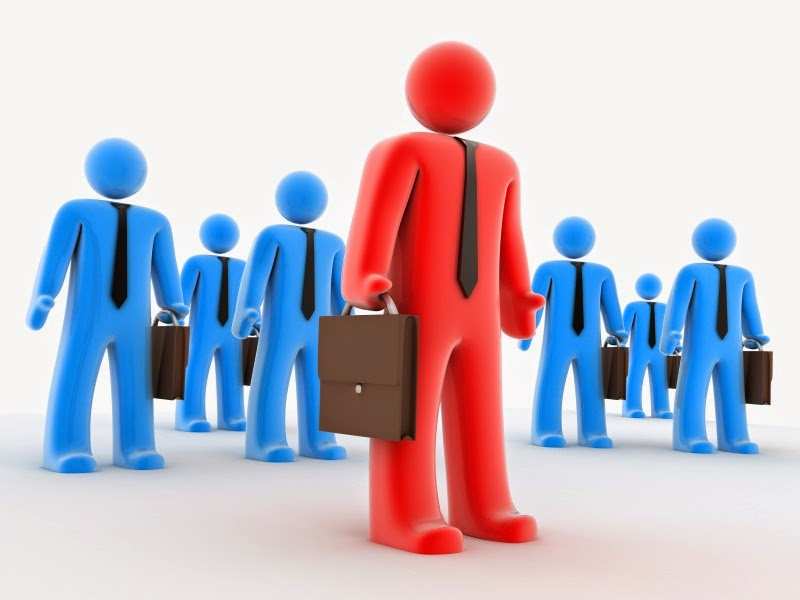 The initiatives by Indian government, like Make in India and Smart Cities, would most likely create more than 5 lakh new jobs in FY17. This has been revealed by recruiters and headhunters.

This jobs recovery is likely to push salaries to an all-time high of Rs 1 crore-plus for leadership roles, as confirmed by ManpowerGroup India, Kelly Services and TeamLease Services. Overall, the increase in top and mid level salaries will be about 30%.

"The forecast till 2020 is that about 16 lakh jobs in the space of new projects across all sectors would be added and by 2016-17 we are looking at over 5 lakh new jobs being added from new projects," Rituparna Chakraborty, president of the Indian Staffing Federation and TeamLease senior vice president, told ET.
Advertisement

The fact that there is a gap between supply and demand would surely lift the top salaries by 25-30% in the coming year, as per the recruiters.
Talking of the roles, nearly 9 million new project management roles would be needed by 2020 just for the Delhi-Mumbai Industrial Corridor development project.
Advertisement Additionally, the government is engaging consulting firms in projects such as e-governance, smart cities, and digitalisation, because of which there is added pressure on consulting firms to acquire talent at all levels.