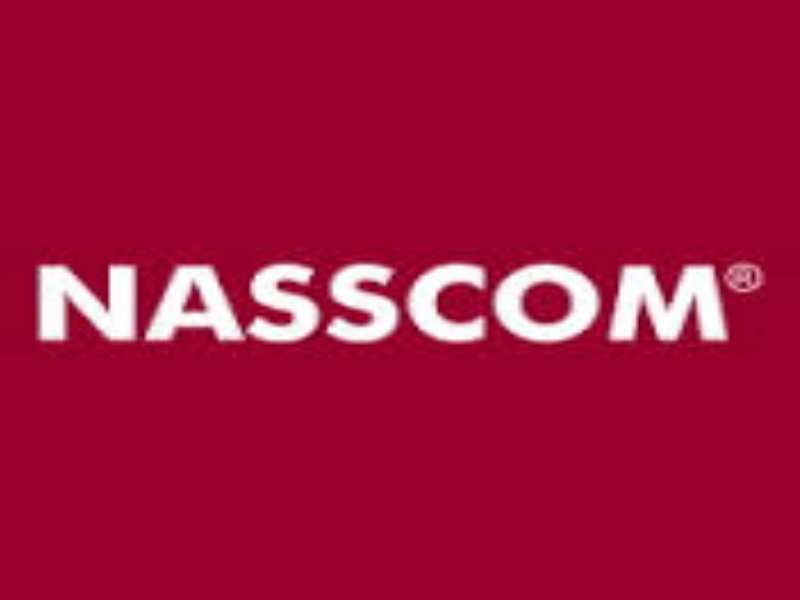 “We are seeing a continuity. But this year’s numbers are also an aggregation of all the segments, some growing fast,” said R Chandrashekhar, president, NASSCOM.

According to the trade association, the domestic market is likely to surpass $48 billion in FY2014-15, which would be a growth of 14% as compared to the year-ago period. “This was faster than average industry growth and was driven by e-commerce, which grew 33% year-on-year to become a $14-billion segment,” NASSCOM said.

“I think 2015 will be better than 2014,” said R Srikrishna, chief executive of .
Advertisement