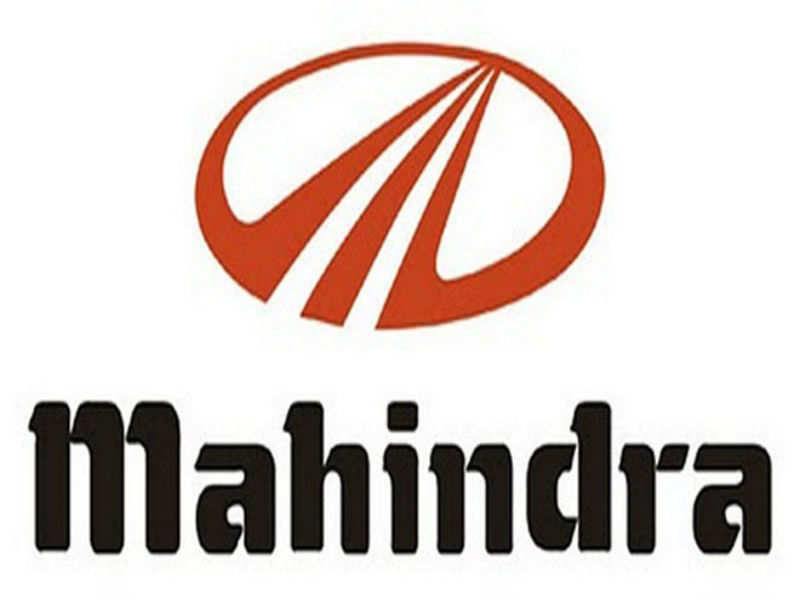 Time of "degrowth" was over and now the whole auto industry, especially those in the SUV segment, was smelling a turnaround, said Mahindra and President (Auto and Farm Sector) to ET Now at the launch of its new small commercial vehicle ‘Jeeto’. Utility vehicle and tractor maker M&M is expecting a 16 per cent jump in its combined market share in the commercial vehicle segment with new launches.

"Our target is always as high as possible but I will not want to guess on what the market share will be like. If I was a customer, I would find this (Jeeto) a very-very good value proposition and the brief that we had given to our teams was that once you look at this vehicle rationally there should be no reason to buy anything else in terms of purchase price, fuel efficiency, maintenance," he said.

Goenka told ET Now that the company plans to launch one new tractor every year for three years under the Mahindra and Swaraj brands.
Advertisement

He is optimistic over the number, especially with the report of a turnaround in the monsoon. "Good forecast now will definitely impact the overall sales in the country. There was a lot of pressure on everyone because of the monsoon, especially for Mahindra because two of our core businesses -- tractor and fairly large portion of the automotive segment -- are dependent on the monsoon this year. So we are relieved right now as the signs are that we will have normal monsoon or may be even normal plus, which is good for companies that are playing in this rural economy."

Under the Mahindra range of tractors, M&M sells models such as Yuvraj, Arjun, Bhoomiputra, Sarpanch and at a horse power range of 15 HP to over 50 HP.

"Nothing has changed from the last time we had talked, I have talked about launching nine products, three new platforms...we have launched one major change, which was the XUV 5oo. We are launching one new platform today, which is the P601 platform Jeeto vehicle. We have two new platforms coming up and five more for later, which will happen during this year," Goenka told ET Now Advertisement
(image credits: autojunction.in)