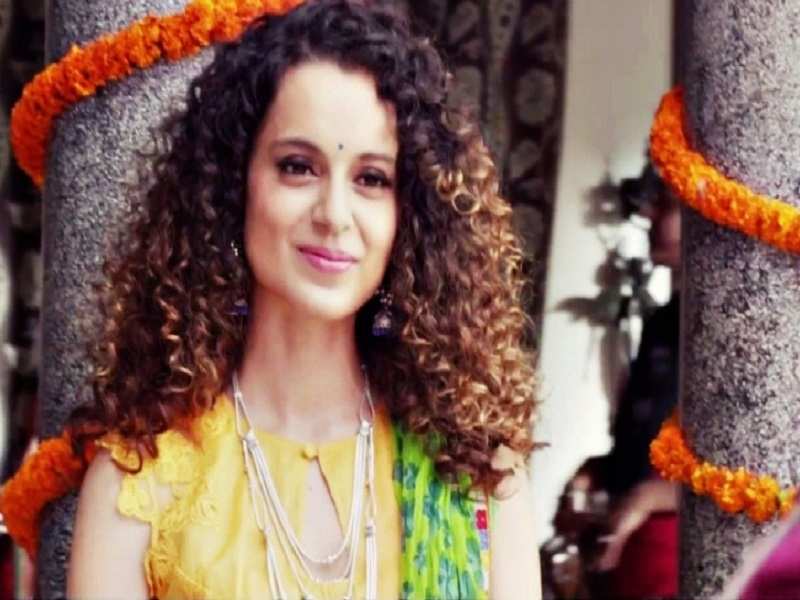 The reigning queen of , , had always been vocal about her wish of experimenting with other aspects of movie-making rather than just focusing on acting.

For her love of cinema, the actress even did a short course in screenplay writing from New York Film Academy. Looks like the dream has come true for the Tanu Weds Manu Returns star, who has gone behind the camera for her upcoming film , co-starring .

Advertisement
The first seven minutes of the movie have been directed by the actress who took the blessings of cinematographer Tushar Kantiray before using the camera, and offered him Re 1 as shagun for his blessings.

The scene was one of Advani’s favorite scenes from the screenplay, in which Kangana’s character is shooting Imran with an iPad. For authenticity, Tushar suggested that Kangana shoots the scene herself, and the Kal Ho Naa Ho director was very happy with the way Kangana handled the camera. Way to go girl!!