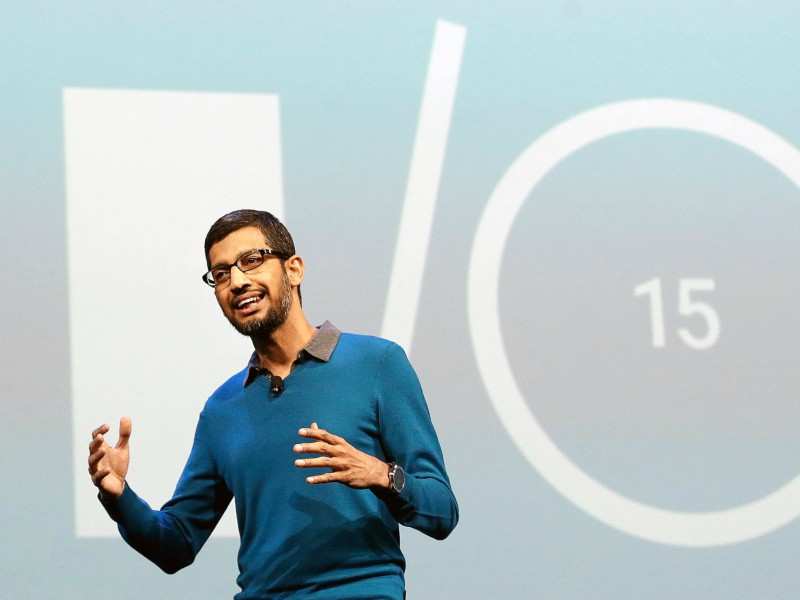 At Google I/O 2016, the company showcased its vision for the future. Sundar Pichai and his team had a lot to show off, whether be it AI bots, new VR stuff or smart gadgets.

Android N Beta will be out this summer, and the new OS will come with a new mobile VR platform – Daydream. Instant Android apps can run without downloading anything, and the Google Assistant is getting even more intelligent. There are also the new messenger apps and the Echo-like speaker Home.

We’ve compiled the biggest hits and misses so far from this year's Google I/O:
Advertisement

Hit: Android N is getting some new upgrades 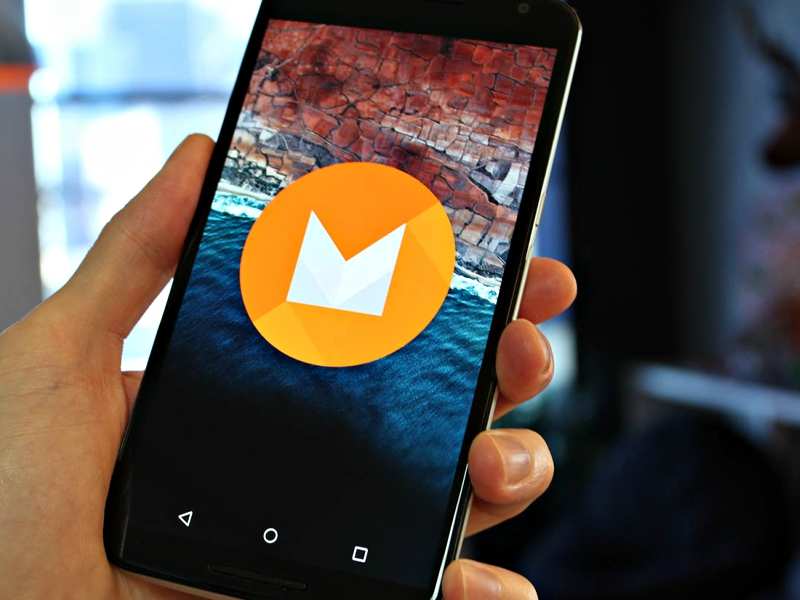 Image Source
Android N didn’t factor in very big here. However, there were a few nifty upgrades like the picture-in-picture support for apps, or the ‘clear all’ feature in the multitasking carousel.

Google’s opening up the name choice for the new version to fans. However, its officials will have the final pick (obviously). 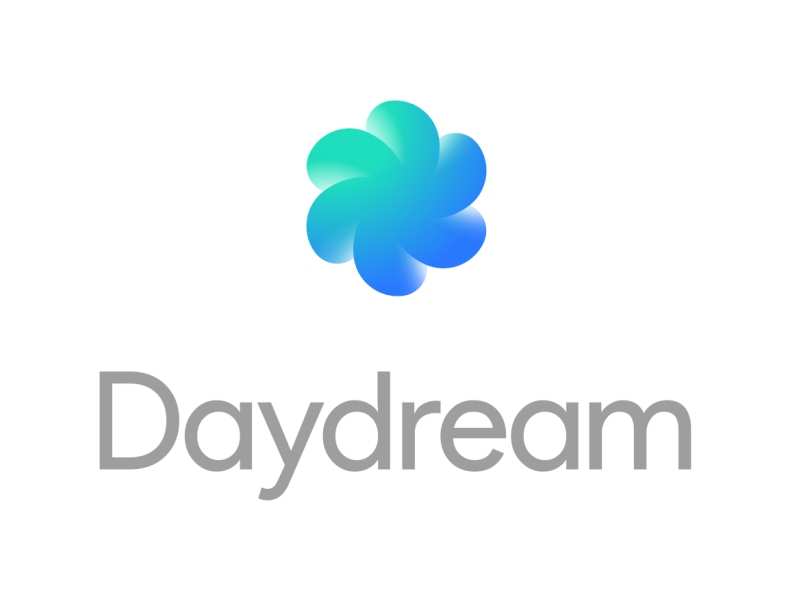 Despite all the hoolah around VR, there’s still no promise of physical hardware for next-gen VR experiences.

Some want Google to make its own hardware; others claim that’s not the search-based company’s stronghold. Whatever be the case, it’ll take a while for VR enthusiasts to strap on the best VR experiences Google has to offer. 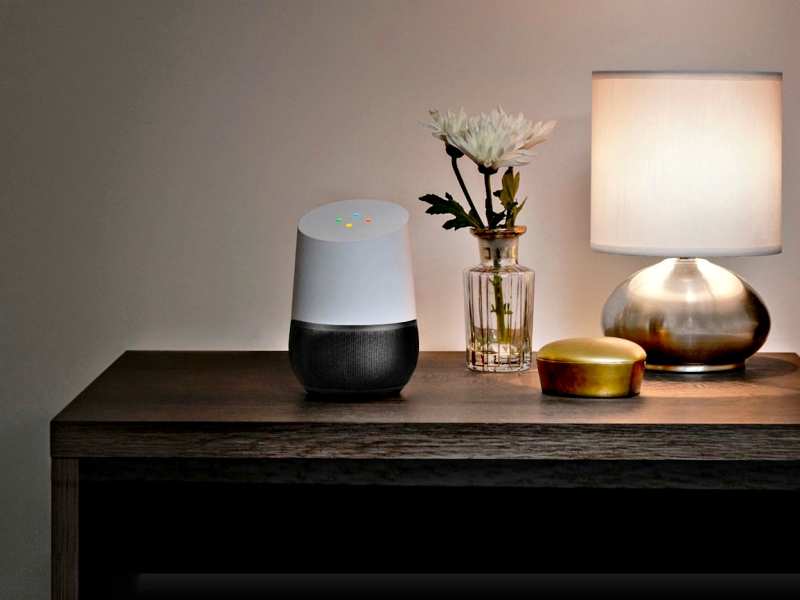 This home device that looks so much like Amazon’s Echo. Even CEO Sundar Pichai accepted that. It gets the edge only because it houses Google’s new Assistant. It can connect Google devices like the Chromecast and Nest, and is available in customizable colors.

Advertisement
Miss: Price isn’t out yet, isn’t out till this Fall
*Frustrated* 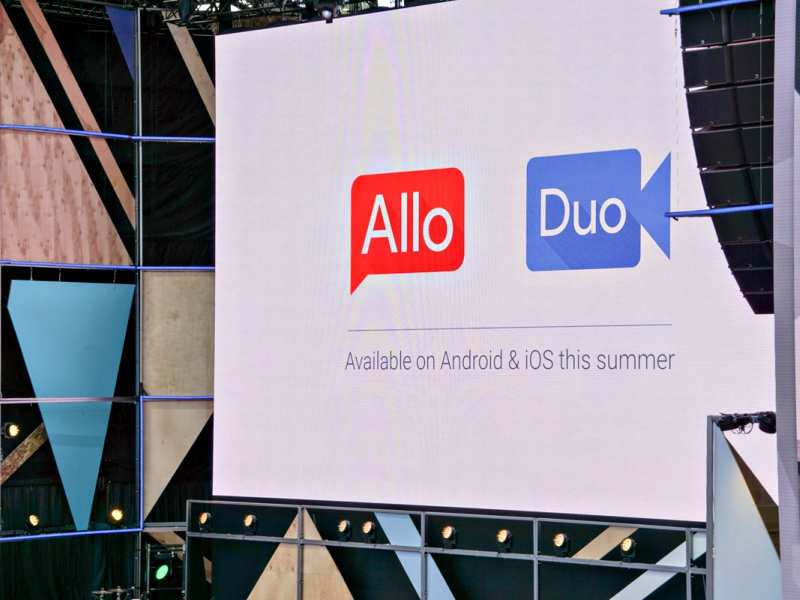 Image Source
Advertisement
Top messaging apps like Facebook Messenger have been winning the game against Google’s Hangouts. That might just change with Google’s Allo and Duo. Available on both Android and iOS, these would have advanced AI support and machine learning features. Combine that with chatbot functionalities, and you have a real something there.

The app business has mushroomed. Name it, and there’s an app for it. Google’s new Instant Apps feature lets you load sections of the full app without downloading the entire thing. That means you smartphones won’t overheat or bloat. Bad news, if you were making useless apps nobody was using, it’s time to go.