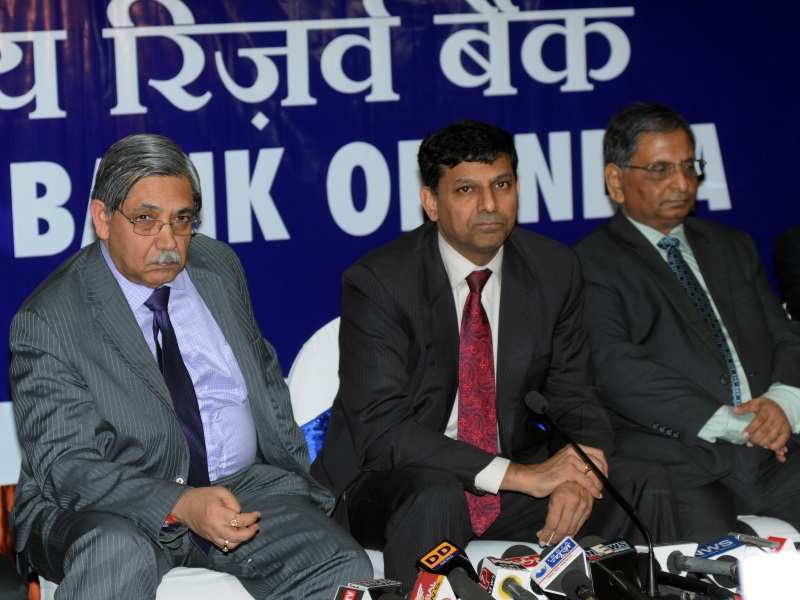 The Reserve Bank of India (RBI) has authorised three non-banking financial companies (NBFCs) for setting up white label ATMs in order to increase financial inclusion. Certificates of authorisation have been issued to BTI Payments, SREI Infrastructure Finance and RiddiSiddhi Bullions, according to RBI.

Most of the ATMs belong to banks but the cash-dispensing machines, which are owned and operated by non-banking companies, are called White Label ATMs (WLAs).

These three will operate in addition to the four entities which are already authorised to function as WLAs, namely, Tata Communications Payment Solutions, Prizm Payment Services, Muthoot Finance and Vakrangee.
Advertisement

The RBI said that the primary objective of allowing NBFCs to operate WLAs was to spread ATMs in semi-urban and rural areas.