RIL to take over TV content distribution business by 2017 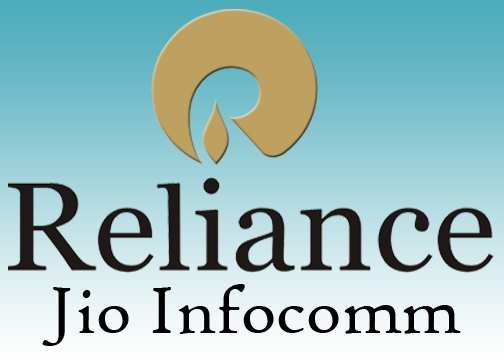 ’s (RIL’s) subsidiary Media has received provisional registration from the and Broadcast to operate as the multi-service operator at pan-India level in the digital cable TV space.

"Reliance Jio Media Private Limited, a subsidiary of Limited, has been granted provisional registration by Ministry of Information and Broadcasting for operating as Multi Service Operator (MSO) in Digital Addressable System (DAS) in PAN India," mentions an Economic Times report.

Reliance is developing the Jio brand as an integrated business that would be capable of offering a blend of services like telecom, high-speed data, digital commerce, media and payment services. With the permit granted to Reliance Jio (RJIL), experts are expecting it to give a tough competition to Hathway, IMCL, Siti Cable Network and and can itself distribute its media content on cable television.

Advertisement
In a series of agreements, the company has acquired control of media house Network18, which has 17 news channels including TV18, IBN7 and CNBC Awaaz as well as 14 entertainment channels in 8 languages and set of Internet businesses.

What makes the competition even more difficult for other TV content distributers is the fact that Jio is now present in all of the 29 states, with a physical presence in nearly 18,000 cities and towns in the country. Not just this but, the wireless footprint also covers over one lakh villages. The company is expected to 100% national coverage within the next three years.