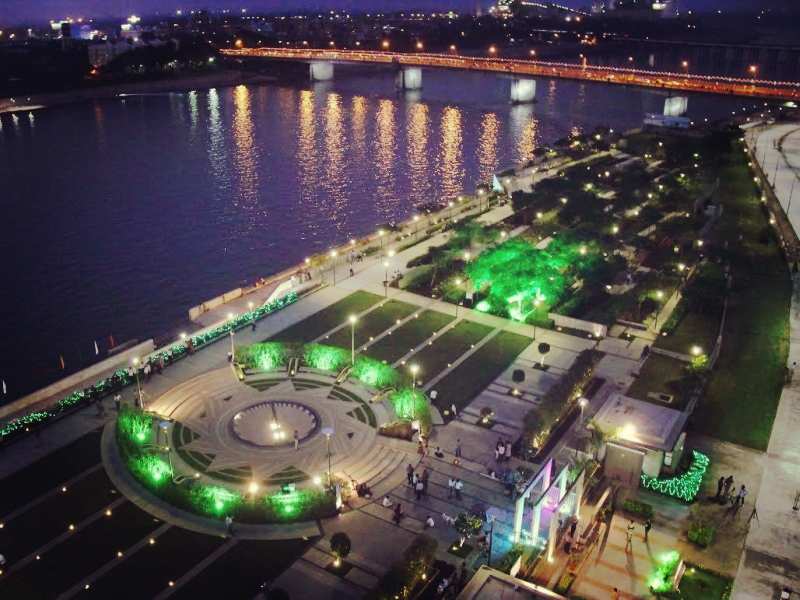 India’s home-grown Silicon Valley is facing stiff competition from unexpected quarters. In the first six months of 2016, startups in the Delhi National Capital Region (NCR) attracted almost twice the amount of investments. Looks like Tier II and Tier III cities are also catching up, and fast.

Delhi NCR’s accounts for more than half the total $1.8 billion raised by Indian startups in 2016 so far, according to data from research firm Tracxn. Delhi is closely followed by , Mumbai, Hyderabad and Pune.

“Around 28% of the country’s startups are in Delhi. It’s one of the most vibrant cities for startups. We’ll soon see the emergence of new startup capital in India. Jaipur, Ahmedabad and Surat are cities of the future”, Dr. , President and Co founder, Venture Catalysts said.
Advertisement

Bengaluru has long been an investor’s darling, thanks to its readily available tech talent. However, cities like Ahmedabad, Chennai and Jaipur are becoming startups hubs too, accounting for 30 deals in 2016, with a total amount of $34 Mn.


“With Jio coming in, the internet connectivity in Tier II-Tier III cities will better dramatically. There’s enough capital availability in tier II cities any way. Companies will no longer shift from Nashik and Pune to Mumbai”, Sharma adds.

Advertisement
Today, Bengaluru houses nearly 30% of the country’s technology startups, including unicorns like Flipkart, Ola, and InMobi. The city has the world’s second-fastest growing startup ecosystem, and ranks 15th among the largest startup ecosystems globally.