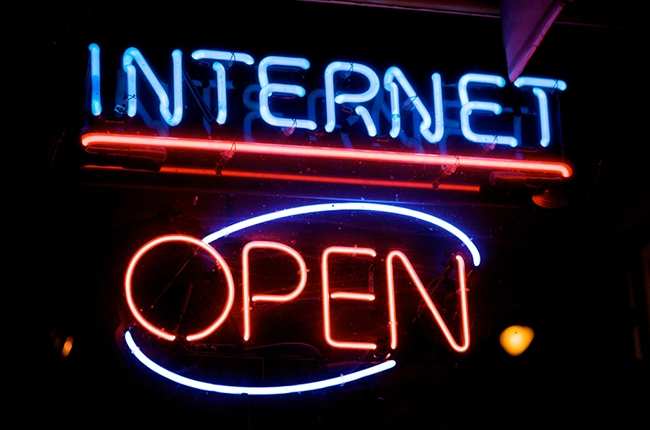 The debate on is picking up heat. While Net Neutrality supporters have already declared a war against and , we haven’t yet heard much from the Indian government on the issue—except for the fact that they (Indian government and TRAI) are planning to come up with a law on Net Neutrality, which would define the do’s and don’ts.

Though we really can’t say what those do’s and don’ts would be and to what extent they would restrict our freedom on the Web, but it is heartening to know that there are people like who are raising their voice in the Parliament and are asking for some bold steps in favour of Net Neutrality.

Advertisement
In his letter, he also strongly objected TRAI’s attempt to seek regulatory or public policy protection to perpetuate a legacy business model of telcos. He said, “I appreciate that investments and investor sentiment are critical to developing both national infrastructure on which the current and future Internet and Internet accsees network can operate. But, I firmly reject the notion that consumer interests and core character of an open and free Internet have to be sacrificed to maximize the business interests of Telcos and Internet Access Providers, which seems to be the premise of the TRAI consultation paper.”

You can read the complete letter here.