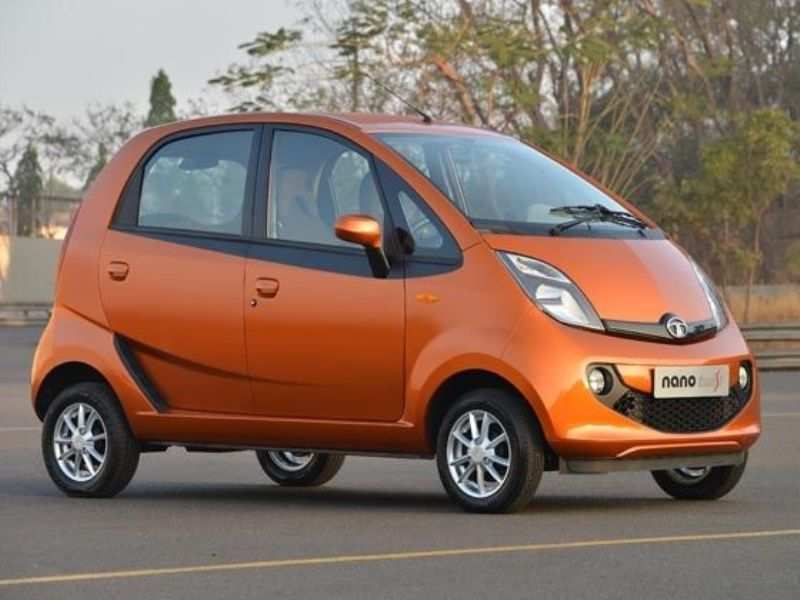 It’s now time for the much talked about small car to get rid of all kinds of derogative adjectives including ‘poor man’s car’ and ‘people’s car’. is introducing a new called GenX Nano today, which is believed to be far superior in all perspectives than its earlier variant.

Repositioned as a Smart City Car, the GenX Nano has 21 different options including auto-gear and Bluetooth connectivity. While this stands as ‘make or break’ moment for the Tata, Girish Wagh, , programme, planning and project management for passenger vehicle division, at Tata Motors told the Economic Times that “with GenX Nano, the needle has moved up in terms of its competitive position.”

Earlier posed as a cheapest car and just meant for the ones who can barely afford a car, Tata offers a twist. The new age Nano, Tata believes would give a cut throat competition to and , which are selling about 15,000 units a month.

In comparison sells 1,500 to 1,800 units a month. With the upcoming car, Tata intends to build a reputation in the entry level hatchback market in India.

Expected to be priced between Rs 2.25 lakh to Rs 2.99 lakh, the GenX Nano is pitted to be the world's most affordable automatic car.

According to a news report in The Economic Times, developed after conducting several studies across markets and taking from over 1,000 Nano users and 1,500 owners of competing brands, the GenX Nano is better looking, has stronger body, and improved fit and finish with key functional features like a small boot, power steering, automatic transmission and fully loaded Bluetooth connectivity.

The car also has an interesting creep function in the automatic variant, wherein the vehicle moves steadily on its own, if the foot is released of the acceleration or brake peddle. is considered as a big boon and offers comfort in a bumper to bumper traffic in major cities. There is also a mode option, wherein the user gets of power with just a press of a button.

With the different body colour and interior options, it will have the widest choice of 21 variants for the customer to choose from.