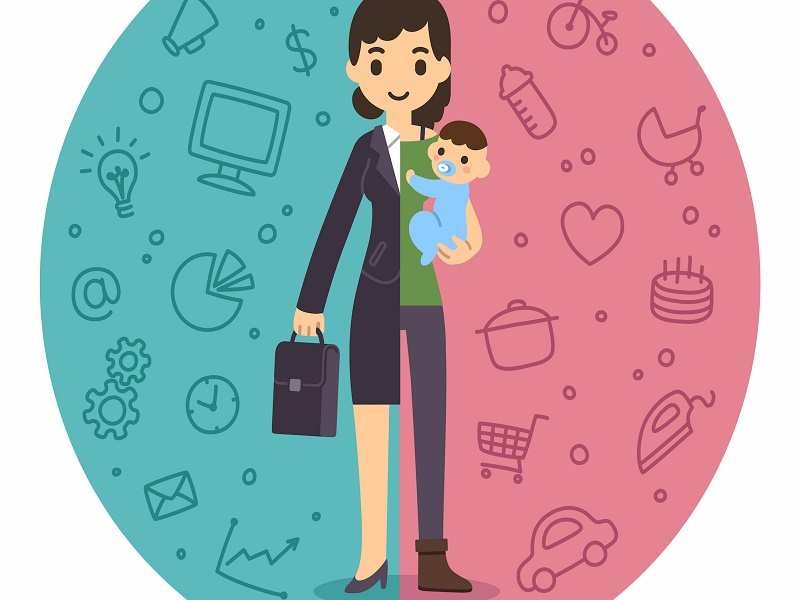 Advertisement
Thanks to the rising upward culture of , a new benchmark has been set for policies for women employees. To this effect, has now rolled out a set of woman-centric policies, which include paid maternity leave of seven months, 18 months of half pay-half working day post-maternity support, flexibility to choose your working hours, secure performance ratings even during the maternity leaves and flexible work durations.

Not only this, if an employee completes five years at work, (s)he would be able to avail one-year leave at half pay given that you are a care-giver at home.

As of now, the policy has only been unveiled only at Tata Sons, which is the holding company of the group with businesses ranging from salt to software. Other companies of Tata group are also likely to adopt these policies in the near future.

"Our intent is to show that we care through a deep organisational commitment towards our woman employees. Maternity, for example, has been a key focus area. By offering seven months leave followed by post-maternity support of 18 months, we are providing a viable option to mothers to be at home during the critical early childhood," NS Rajan, the group chief HRO at Tata Sons, told ET.

The policies would come into effect from this month itself, and the seven-month paid leave can be taken from two months prior to child birth.
Advertisement

"Working women today perform multiple roles much beyond their work at office. Looking after home, attending to children and elders is a cherished role. Our approach, be it special leave and flexible alternatives, are aimed at recognising these important roles women play in their families and stand by our woman employees wherever needed," Rajan said.

Not only this, the company has also introduced a policy for six months of adoption leave, surrogacy leave, and 15 days of paternity leave.