Tata's first tech product will be rolled out in 2 years 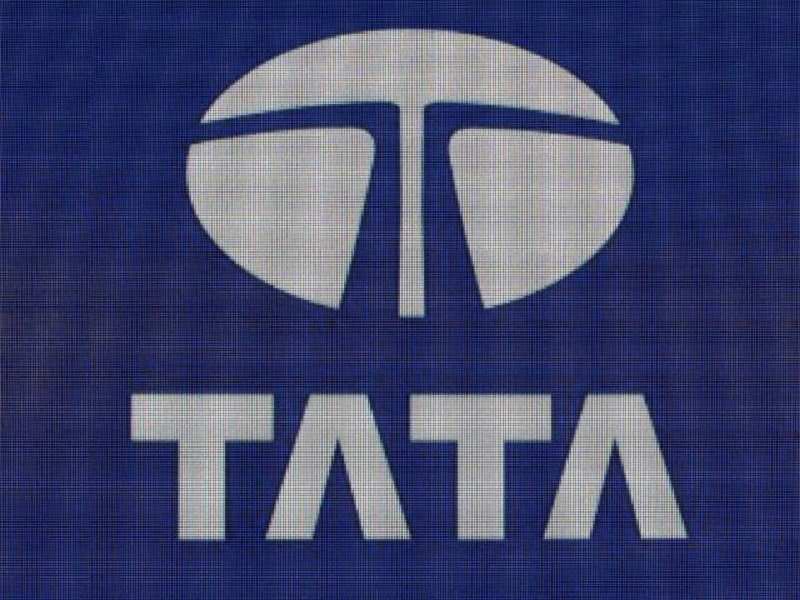 The first product of Tata would be rolled out soon. ' Group Technology and Innovation Office (GTIO) is targeting to rollout the first of the four high-tech products it is working on in the next two years, a top official told PTI. "All the projects that we undertake will take three to five years from start to finish... You will see a rollout in the next two years," Tata Sons' Group Technology Officer Gopichand Katragadda told PTI.

He said GTIO is working on four specific products – a smartwatch for industrial workers being tested on Tata Steel's workforce, a drone-based pesticide spraying system, a factory and fleet analytics system, and an advanced material called graphene.

The salt-to-software conglomerate is the biggest spender on research and development among the large companies in the country. Last year, it had spent 2.7 per cent of its USD 110 billion revenue on R&D and innovation. Elaborating on the products, he said graphene will take longer (about five years) before it is launched because of the higher degree of complexities involved.

The incubation of these products is being done by GTIO at Technology Development Centre at Bengaluru, which Katragadda described as an independent facility which supports collaborative working. GTIO has drawn people from group companies to work on each of these four products, he said, adding Tata Sons has provided system integrators and chief engineers.

Three of the four product teams have ten people each, one is working together physically out of Bengaluru, while one team is collaborating virtually, he said. "It is definitely an experiment. It is a different experiment of bringing really large companies into a new working model together," Katragadda said.

When it comes to the way forward for the products, he cited the case of the smartwatch where GTIO has already asked its team to create a business plan wherein it will operate as a startup. "You sweat like a startup entrepreneur to create success with the minimum amount of resources, but when you hit certain milestones, you will get a lot of attention and that attention will help you get a large company to invest.

But you have to earn it," Katragadda said. He, however, said the work being done by GTIO is not business incubation per se but technology innovation. "When you are doing business incubation, the tech risk has been retired. We are in an area where the tech risk is not retired. GTIO is in the business of identifying those risks which are worth taking and retiring the technical risks.

"Once the technical risks are retired, we will try to find an avenue to incubate the business. The fun part of it is that you get to work with latest technologies in an environment where there is a lot of creative freedom," he said. Till now, the group had a separate vehicle in to spot and incubate new business ideas, but did not have a system where technologists worked on new products, he said.