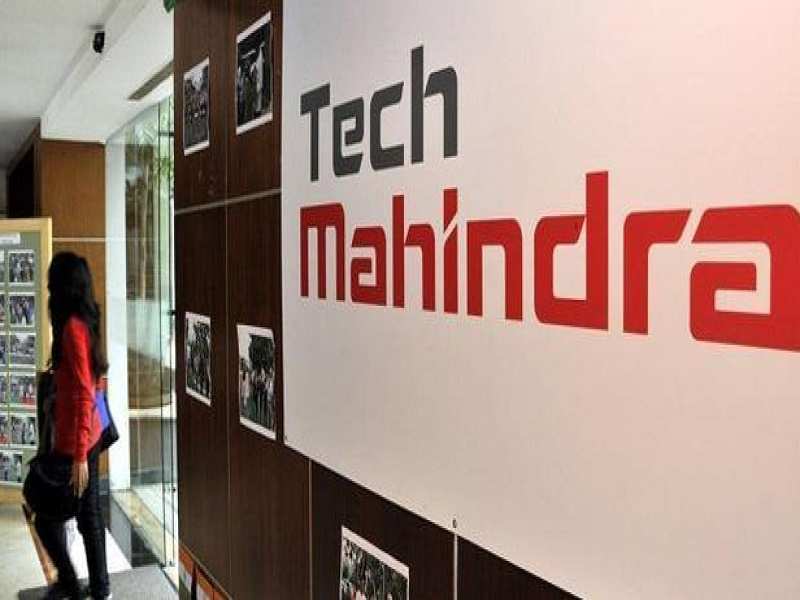 Continuing its acquisition spree, , the IT arm of the , has agreed to buy UK-based digital technology firm for an enterprise value of 40 million pounds. The deal also includes a surplus cash component not exceeding more than 5 million pounds.

It was only last month that the company had bought UK-based financial services firm Target Group in a deal that was valued at more than 112 million pounds.

"The BIO Agency and Tech Mahindra will create one of the world's leading innovation practices. A combination of BIO's visionary thinking and delivery with Tech Mahindra's IT to Digital Transformation strategy will enable and create digital services," said Tech Mahindra CEO .
Advertisement

As per the deal, the company will pay 22 million pounds and the surplus cash upfront while the rest will be deferred, depending on how BIO Agency performs.

The rewards given to the management of BIO Agency will also depend on the revenue that tbey will be bringing in over the next three years.