Technologists and government working together to build ‘country-scale’ systems 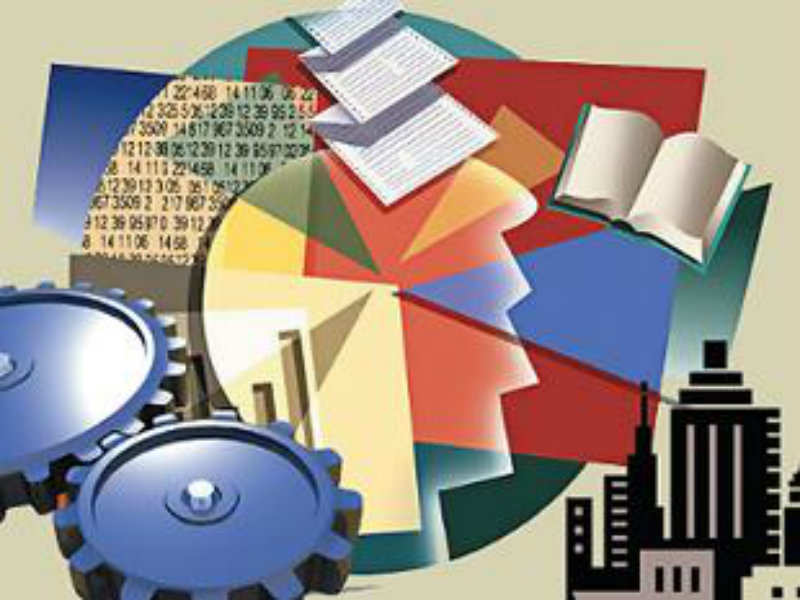 Thanks to India’s top technologists who have helped the government to take up ambitious projects such as digitisation of records, payment systems that work across platforms, a goods & () network and digital lockers for citizens. The technologists want to build “country-scale” systems and working in close association with the government to endorse free and open source systems. This information was revealed in an Economic Times report.

It all started a year ago at the Le Meridien hotel in , Sharad Sharma, co-founder of software products think tank iSPIRT, and some volunteers gave a presentation before BJP leader , who had just taken charge as minister for information technology, as per the ET report.
Later that day, at an interaction with them, Prasad uttered the words "Open APIs" for the first time. API refers to Application Programming Interfaces, or tools that assist developers in writing code that interfaces with other software.
Prasad, a lawyer-turned-politician, did not have any idea about such systems, but he promised to do "whatever it takes" to get government systems to work better. RS Sharma, the bureaucrat who was appointed as the secretary for Information Technology, nodded knowingly by the minister's side.
The hard work paid off earlier this month when the government released its Open API policy, which will make technology systems built by the government a lot better. Advertisement The policy and other measures that the government has recently taken to endorse free and open source systems is the effect of close coordination between the government and top technologists.
"There is a huge amount of voluntary spirit out there and there is no harm in using that," said Sharma. "These people are highly successful in the technology field. They are brilliant architects and bring fresh, different thinking to us," he added.
Now let’s read who all helped the government in this initiative to make the technology systems work better.
Lalitesh Katragadda, who was country manager (Products) for in India, has worked on the open API policy. He is also helping the 's billion dollar fibre optic rollout, which will give millions of users access to high-speed Internet.
Amit Ranjan, who co-founded and sold to for $119 million, now works for the government's for a token salary. His job is to find smart ways of digitising millions of records and give Indian users digital lockers.
Katragadda and Ranjan are not alone. More such technologists, experienced in building and scaling systems used by millions of users, have begun working closely with the government, influencing policy decisions on technology and helping the government build systems like a Google or Facebook would.
Advertisement
Pramod Varma, chief architect of the (UID) of India, is one of the key people working on multiple projects with the government. Varma, an ardent supporter of open and scalable systems, is playing a critical role in helping the goods & service tax network prepare its complex technology backbone. He is also working with the National Payments Corporation of India, an umbrella body supported by the country's largest banks, to build a next-generation payment platform.
Anand Deshpande, founder & CEO of Persistent Systems; Gian , formerly of SAP; , founder & CEO of Pramati Systems; former Googler Sanjay Jain, and , chief technical architect at HCL Infotech for the programme, are among the others who are volunteers at iSPIRT -- the Indian Software Product Industry Round Table.
"This approach is critical for building next-generation digital infrastructure," said technocrat , who used a similar strategy of bringing in people from outside the government to work on Aadhaar, the project which aspires to give over a billion Indians a unique identification number.
Most of these volunteers are being brought together by iSPIRT. "Now with iSPIRT there is an institutional way to take this (volunteering) forward," said Nilekani.
The idea is to have volunteers who put the country first and have no conflicting interests, said Sharma. "You need large-scale tech guys to do country-scale technology problems," he concluded.
Advertisement (Image: Indiatimes)