Thanks to cloud computing! Data analysis is getting as cheap as $10 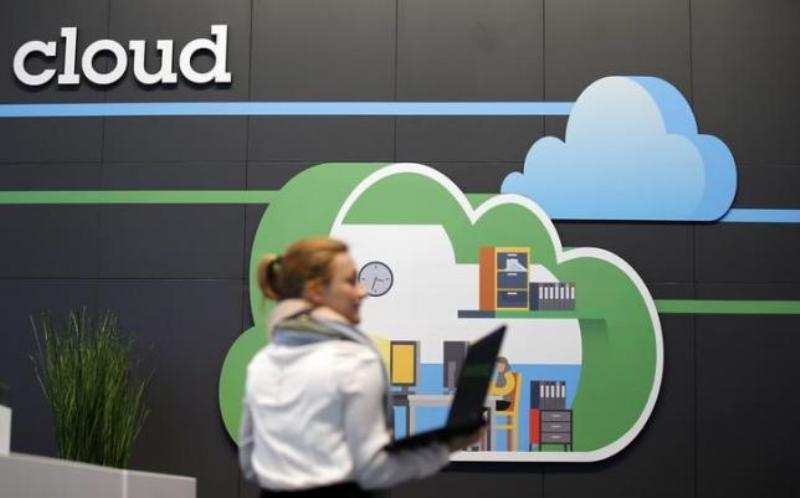 Just imagine you have to analyze million of rows and columns with trillion of entries in short span of time with limited resources and money. Don’t say it’s difficult as it could be achieved easily and that too be spending just $10.

You are living in the brave new world of cheap-and-cheerful artificial intelligence where everything is possible with a blink of an eye.
is tapping into the cloud to crunch all that market data on the cheap with software he built that learns as it goes, reported by Bloomberg.

McKee, 35, is part of a wave of math and computer whizzes that's pushing data science to new heights across Wall Street. What's remarkable about their efforts isn't that AI science fiction is suddenly becoming AI science fact (sorry, ). It's something more mundane: thanks to , mind-blowing data analysis is getting so cheap that many businesses can easily afford it. Advertisement
Sophisticated hedge funds like Renaissance Technologies and tech giants like have been deploying AI and its subset, machine learning, for years. Now data shops like Ufora, which McKee founded in 2011, are leveraging cloud power to help hedge funds and other financial players run complex, big-data computer models. The results are startling.

Five years ago, the sort of programming involved in McKee's 1-trillionpoint dense matrix would have taken months of coding and $1 million-plus of hardware.

Now, McKee simply logs onto Amazon Web Services to name his price for computing capacity and sets his code loose. Out of a loft in the Flatiron District in Manhattan, he works on what he calls "coffee time."
Advertisement

His goal is to make every model no matter how much data are involved compute in the time it takes him to putter to his office kitchen, brew a Nespresso Caramelito, and walk back to his desk. McKee, previously a programmer at , the credit hedge fund, has been backed by a venture division of , a big quantitative firm run by a former artificial intelligence academic and a mathematics olympian.

Quant shops like Two Sigma and Renaissance have been hiring machine learning experts of their own. 's and 's Point72 Asset Management also have been building up big-data analytics.