The nation-wide petrol pump strike has been called off 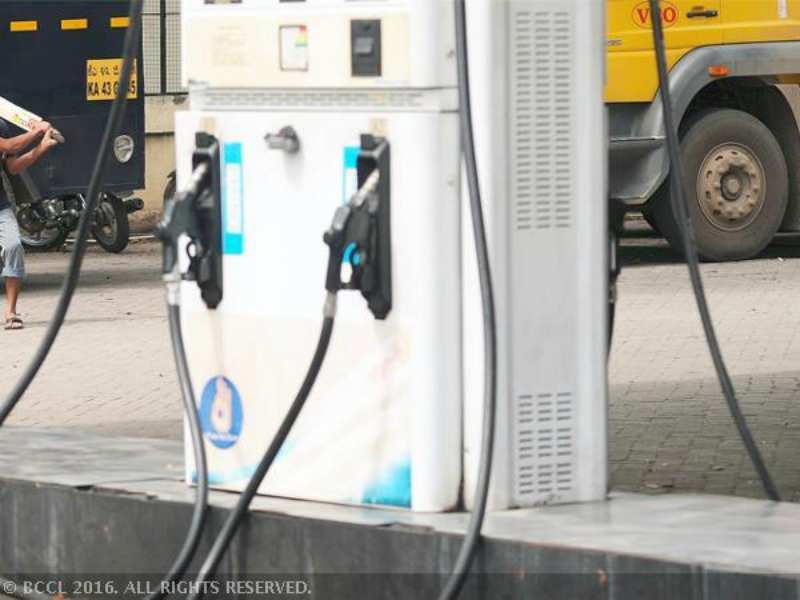 Car owners can now breathe a sigh of relief as the petroleum dealers who had earlier planned a two-day nationwide no-purchase strike today and tomorrow have called it off. They have decided to halt the agitation programmes as oil companies have promised to look into their demand for hiking commission before December 31.


The Consortium of Indian Petroleum Dealers (CIPD) said they would go on a full-fledged strike on November 15 to press for their demand to increase commission.

Besides, the dealers had said petrol pumps will be selling fuel for limited hours from Saturday and will not operate on Sundays or Government holidays, according to a report by news agency.

However, they decided not to go ahead with these programmes after holding talks with representatives of oil companies in Mumbai.

"Our discussions with oil companies yielded results. They promised to address our issues (hike in commission) before December 31. So we are calling off our agitation programmes," CIPD Joint Secretary Rajiv Amaram told the news agency.

The CIPD has demanded implementation of the recommendations made by the Apoorva Chandra Committee in 2011.

The committee recommended commissions of over Rs 4 for petrol and about Rs 3 for diesel per litre. The then UPA Government hiked the commission on petrol to Rs 2.15 and diesel to Rs 1.28 from Re 1 and Re 0.70, respectively.

Amaram said the dealers are supposed to get the arrears also from 2011. The dealers had stopped purchase of fresh stocks of petrol and diesel at 54,000 fuel outlets across the country from oil companies from yesterday. In Telangana alone, over 1,400 truckloads of petrol and diesel were not lifted yesterday and today by petroleum dealers in the State.
Add Comment()
Comments ()