These are the world’s most instagrammed airports 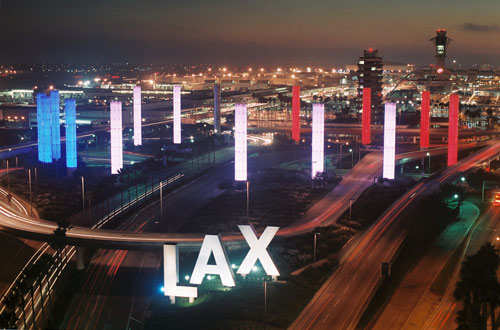 One of the travel search sites in the Asia Pacific and Middle East, , did a research on which airports in the world were instagrammed by frequent fliers and the results were amazing.

Over a period of time, a lot of thought has gone into designing and crafting of airports that resonate with the vibe of that particular city it is in.

“We’ve seen an evolution in airports over recent years in terms of design, infrastructure and services, but combine that with more people travelling today than ever before, add a social media platform like , and you see which airports truly resonate with travellers,” said Dean Wicks, Chief Flights Officer of Wego.

Advertisement
According to Wego, Singapore’s Changi Airport was extremely popular with people on Instagram. The Changi airport keeps innovating installations and decorates the airport during annual festival celebrations for Christmas and Chinese New Year.

Even Doha airport was among the most instagammed airports.