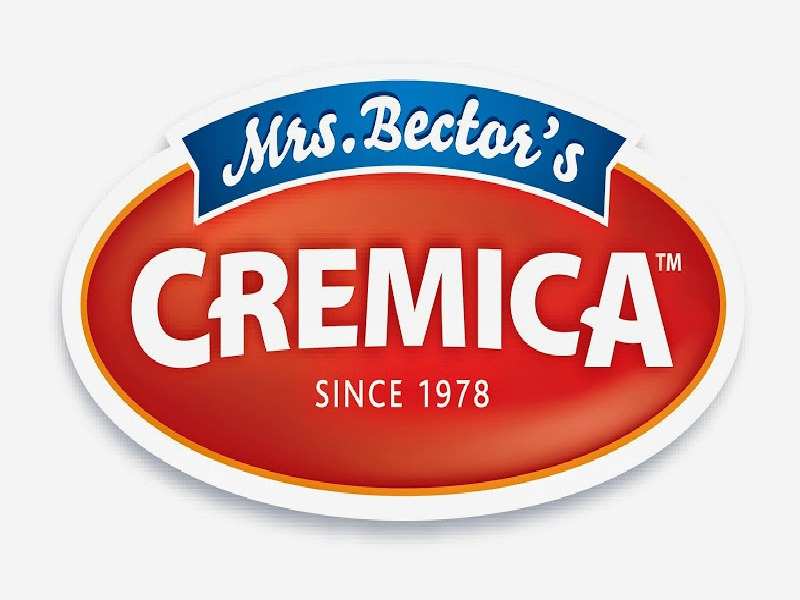 Chairman and Managing Director of Limited and founder of YPO’s Punjab Chapter, Akshay Bector‘s (WPO Delhi) family were some of the most prominent members of commodity trading houses in India going back to 1880. One hundred years later, in the 1980s, new laws forced the family out of trading and into the world of food production.

“We started off in the food Industry at a time when India was breaking off from License Raj (a system of central controls regulating entry and production activity across Indian states) and regulated economy,” says Akshay. “The initial years were tough and there was very little trained manpower – nothing like you see today. Having a history of many generations and ingrained values helped to form the guiding principles that developed the brand.”

Akshay took what had previously been his mother’s hobby (cooking) and in 1987, established a modern bread plant. He followed this up by opening a world-class biscuit plant and soon thereafter, his efforts led to a joint venture with Quaker Oats Company (USA) for manufacturing ketchup, mayonnaise and other liquid condiments. On a roll, he created partnerships with EBI Foods (U.K.) for manufacturing battering and breading pre-mixtures and with McDonald’s, becoming one of their biggest suppliers in India.
Advertisement Under Akshay’s leadership, Cremica has become no. one in mayonnaise production and no. three in ketchup production in India, maintaining one of the highest growth rates in the industry. A key factor of the company’s exponential business growth has been Akshay’s focus on quality and innovation.

“More than three decades of quality and innovation have helped the Cremica group to become more relevant and important in India,” he says. “And, Cremica continues to introduce customers in India to new tastes. Since the beginning, we have been associated with bigger food chains coming to India and have helped identify global recipes that fine tune flavors for an Indian palette.”

As India’s economy grows, Cremica is poised for a phase of aggressive growth.

Advertisement
“We are investing in rapid expansion of distribution reach and strategic investments in backward integration,” says Akshay. “As more and more women start to work in the hinterland, there will be more demand for the food – far higher than national growth – and Cremica will continue to add exceptional value to the market.”

According to “Economic Times,” “As the success stories of Indian entrepreneurs are celebrated, more people in the hinterland are being emboldened to try their hand at starting up.”

“India is a very vast and varying country with diverse taste preferences,” says Akshay. “Thedemographics are pointing towards huge dividends for organizations.”
Advertisement “Demographic dividend,” a phrase coined by demographer David Bloom, proposes that when young, working-age adults comprise a disproportionate percentage of a country’s population, affecting the national economy in positive ways. According to “strategy business,” the country most likely to be affected by demographic dividend is India.

For his many contributions to the growth of India, Akshay has been awarded “Entrepreneur of the Year” by Entrepreneur India 2013, in the 3rd National Convention on 2013. This event has become the marquee entrepreneurship event for enterprising entrepreneurs in India, attracting over 300 leading entrepreneurs and members from the Indian investor community together with CEO's and professionals leading growth-oriented organizations.

A testament to his business leadership, Cremica received “McDonald’s Asia Pacific Award for Innovation” in “McDonald’s APMEA 2013 Supplier Business Forum.”
Advertisement Of significant help to Akshay on his journey, has been the support of YPO and specifically, the Food and Beverage Network.

“YPO has been an exceptional experience starting with founding the Punjab chapter,” says Akshay. “The exposure to a vast network of friends adds a new dimension to one’s business and professional life.”

Next StoryInto The Light: Tara U. Dawood’s Exuberant Empowerment
Popular on BI
1
Mexico's richest man lives a surprisingly frugal life for a billionaire. Take a look at the life of Carlos Slim, who owns Sears Mexico and has lived in the same house for 40 years.
2
Mukesh Ambani added ₹90 crore per hour to his wealth in the last six months, says Hurun report
3
These are the top ten billionaires in India, according to Hurun Rich List 2020
Latest Stories
Trending News
Into The Light: Tara U. Dawood’s Exuberant Empowerment
Subra Eassuwaren and why spirituality has helped the family business
Meet Jasmeet Singh Gandhi, the man who raised 37 lakhs for the education of girls by cycling 1400 kms from Mumbai to Delhi in 10 days
Popular Categories
Trending Right Now
More from our Partners