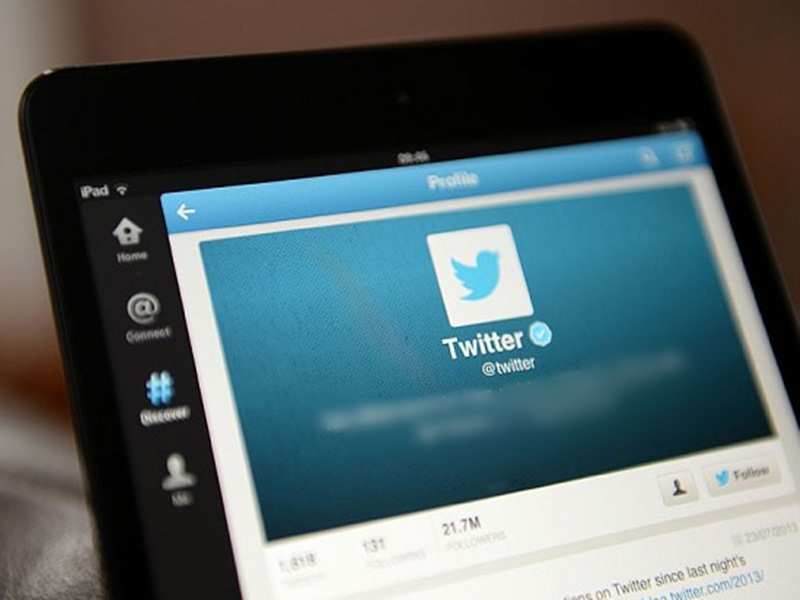 With the emergence of affordable range of gadgetry in the country, and increasing Internet penetration, Indians are using social media tools to the hilt—especially Twitter. A huge chunk of people are using this platform uninhibitedly, for sharing their opinions on everything that concerns them—right from social to political and economical issues. Seeing this trend, and understanding the opportunity that exists in India’s digital market, the US-based micro-blogging has decided to pump in some here. According to Stanton, vice-president, , , "India is a big market for us. It is one of our fastest growing markets and we will be investing more here."

Highlighting the growing importance of emerging markets, Stanton said 78% of the Twitter traffic now comes from outside the US. And Twitter considers, India among one of the most thriving markets for its business. Stanton said, "India is a growing market, which can be ascertained by the fact that the elections generated about 60 million tweets."

Stressing upon the fact that journalists are the first users of the medium to break and consume news, Stanton said, "We are not here to put media out of business.”
Advertisement

Twitter seems to be making the right strategic move by investing more in India, a market where the number of Internet users would reach 302 million by December 2014. This fact was revealed in a recent report titled Internet in India 2014,which was jointly published by the (IAMAI) and IMRB International.
(Image: