Why India Should Woo Global Powers For Civil Nuclear Deals 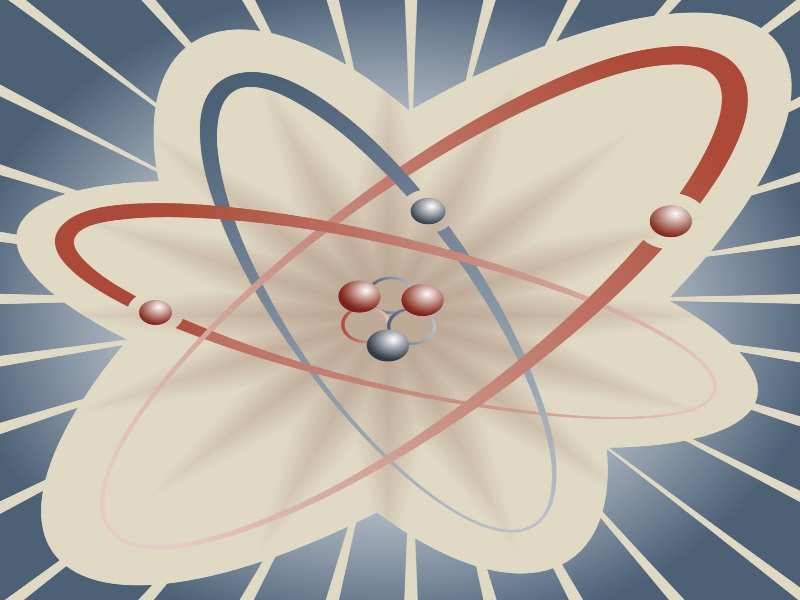 The recent deal signed between Australia and India that ensured sale of uranium to India and supply of conventional fuel, including coal, to help India ride over acute energy shortage, has revived debates. People are questioning in which direction India’s policy is headed and the safety and feasibility of depending on for the country’s power requirement.

First, the deal signals improved thaw in the relationship between two countries that share trade worth AUD15 billion annually. It may be noted that India is the first country to buy Australian uranium without being a signatory to the nuclear non-proliferation treaty. Australia seems to be convinced that India will use nuclear fuel only for non-military and peaceful purposes.

The pact with Australia assume special significance after India’s attempt to forge a similar tie-up with Japan failed. Though Japanese companies produce vital reactor components and are keen to supply them to India, India’s status as a non-signatory to the non-proliferation treaty has prevented positive developments in this direction. Civil nuclear energy talks were also hit after the Fukushima disaster in 2011.
Advertisement

Secondly, the pact—which marked the culmination of talks started two years ago after Australia lifted a long-standing ban on selling uranium to power-starved India—means that India is one step closer to gaining global acceptability for its nuclear programme despite its refusal to ratify the nuclear non-proliferation treaty. The country virtually became an ‘untouchable’ when it came to global initiatives to control use of nuclear power for hostile purposes and exchange of nuclear technology after it conducted its second nuclear test in Pokhran in May 1988 (the first, code-named , being conducted in May 1974). However, the restrictions virtually fizzled out following a US deal signed in 2008 that underlined India’s burgeoning economic weight.

Critics say with two-thirds of the country’s power stations being fired by coal and more than half of them are about to run out of stock, the government should have given preference to tapping into Australia's coal reserves. Nuclear power accounts for just 3 per cent of the country’s every output, compared to 3.7 percent three years ago. In fact, nuclear energy is the fourth-leading source of energy in the country behind coal (68 per cent), gas (15 percent) and hydro (12 percent).

However, with 25 percent of the country’s total population having little (or no) access to electricity, the government feels that it has to increasingly rely on nuclear power as dependence on fossil sources for energy is not sustainable as reserves get depleted at a faster pace.
Advertisement

Nuclear energy is underpenetrated, which is amply reflected by the fact that the 20 reactors that the country operates now has a combined capacity of 4,780 MW against the target of 63,000 MW by 2032 by adding nearly 30 reactors at an estimated cost of $85 billion. In line with this target, the country has signed nuclear energy agreements with 11 countries including France, Russia and Kazakhstan from where it imports uranium.

However, protest from civilian groups pose the biggest threat to government’s ambitious nuclear energy targets. Both Kudankulam nuclear power project in Tamil Nadu and the 9,900 MW Jaitapur nuclear power plant to be executed by French firm Areva are stuck due to local protests. A string of hydro-power projects are also stalled due to local opposition on the basis of environmental concerns.

However, with India’s status as the second-large populous nation with more than 1.2 billion people, with enormous needs—it is already the world’s fourth-largest energy consumer, behind only the US, China and Russia—the country has no option but to try and forge similar nuclear pact with other nations or face the perilous consequence of being left out in its race for being an energy-dependant country.
Advertisement
NewsletterSIMPLY PUT - where we join the dots to inform and inspire you. Sign up for a weekly brief collating many news items into one untangled thought delivered straight to your mailbox.
CAPTCHA: